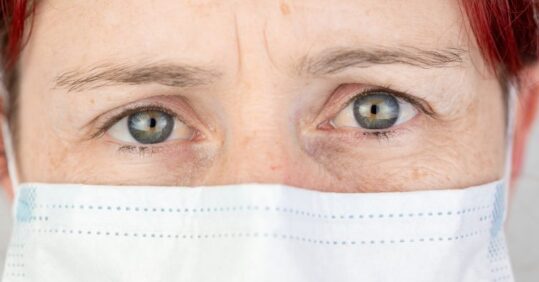 The Chancellor Rishi Sunak has not done enough to invest in the nursing workforce in his budget outlined today, healthcare bodies have warned.

Mr Sunak missed the chance to address the ‘health service’s biggest problem’ – staffing shortages – because he did not announce a fully funded strategy to address workforce challenges, they argued. Official data shows 38,952 nursing vacancies currently in England as of August.

RCN chief executive Pat Cullen said the ‘public’s greatest fear for health and care services is the current lack of staff’ and warned ‘too many [staff] are considering their future’ because of low pay. The RCN is currently fighting against the 3% pay rise announced for NHS staff earlier this year.

Ms Cullen continued: ‘Patient care is paying a heavy price, as is our workforce. Any new centre or clinic requires skilled staff, as does the backlog of people needing care and support.’

As part of his budget, Mr Sunak also announced:

In addition, Care England also warned ‘winter is going to be very, very tough’ this year after no new plans or funding was announced for social care as part of the spending review.

Many in the social care sector had called for a greater portion of the Health and Social Care Levy, announced in September, to go towards the sector. Of the £36bn extra estimated to be gained over the next three years, just £5.4bn is earmarked for social care in England.

Also responding to the budget, NHS Confederation chief executive Danny Mortimer said: ‘To ensure the extra money delivers for the public, a strong and supported NHS workforce is needed.

‘This is why training and increasing the supply of doctors, nurses and other health and care professionals is so important at a time when public polling recognizes that staffing is the biggest problem facing the NHS.’

And NHS Providers deputy chief executive Saffron Cordery stressed that ‘workforce shortages and the resulting unsustainable workload on existing NHS staff are currently the health service’s biggest problem’, which ‘can only be tackled with a robust long term workforce plan’.

‘The extra revenue we’re now forecast to raise from the Health and Social Care Levy is going direct to the NHS and social care as promised. The health capital budget will be the largest since 2010.’

This follows calls, first aired by healthcare bodies yesterday, for a long-term workforce plan alongside the cash boost for the NHS.