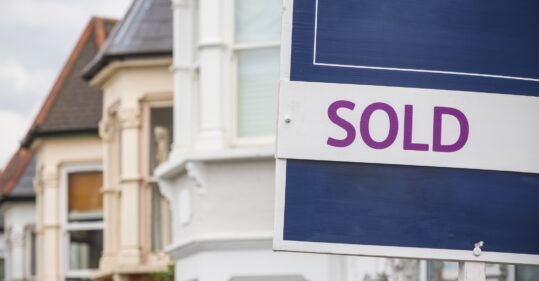 Nurses have been left behind ‘spiralling’ UK house prices, which rose six times faster than their pay in the last decade, a report has found.

The analysis by consultancy London Economics, published yesterday, revealed the average house is now worth 7.3 times more than average nurse pay, compared to 5.1 times more in 2011.

The RCN repeated calls for the Government to give nursing staff a 12.5% pay boost to ‘tip the scales’ in their favour around house prices, when responding to the data. Some nurses were leaving the NHS for higher paying work in order to buy a house, the college added.

Suzanne, an emergency department nurse living in Kent but working in London, told the RCN: ‘In March, I left my NHS job to work for an agency. I also work as a custody nurse for a police force. It was the only way I could think I’d be able to earn enough money to save a deposit.’

Graham Revie, chair of the RCN trade union committee, said: ‘This research shows nursing wages are left in the wake of spiralling living costs like house prices. The proposed 1% pay rise won’t come close to remedying the suppression of nursing salaries over the past ten years.’

The UK Government drew backlash from nurses after recommending a 1% pay rise for NHS workers in England, while nurses in Scotland have received at least a 4% pay rise backdated to December 2020.

RCN acting chief executive Pat Cullen said: ‘The impact of nursing staff being priced out of the neighbourhoods where they work is devastating not just for them but their patients and patients’ families. Communities in which nursing staff can’t afford to live are communities at risk of poor health and patient care.’

Dr Gavan Conlon, one of the authors of the London Economics analysis, said: ‘It is hard to imagine a profession that contributes so much to the health and wellbeing of the nation being valued so poorly.

‘With the proposed real-terms pay cut currently on offer, the prospect of nursing staff getting on the property ladder is now almost inconceivable.’