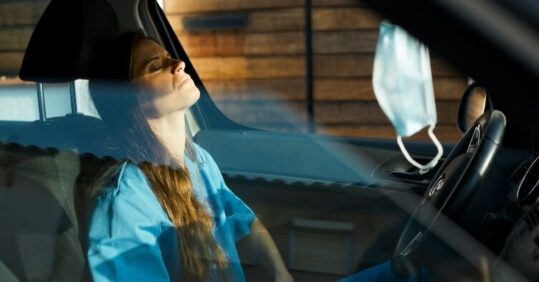 The rates paid to nurses working in Northern Ireland who drive more than 3,500 miles in a year will be increased for six months amid rising fuel prices, it has been announced.

The change will see the rate rise from 20p per mile to 30p per mile for any miles completed above 3,500 in a year for staff on Agenda for Change contracts including district nurses – but the rate for the first 3,500 miles will remain at 56p per mile.

The country’s health minister Robin Swann said the rise will benefit those required to use their vehicles most frequently, when announcing the change last week.

The increased rates will be paid through staff payroll systems, which will take some time to implement, but will be backdated, said Mr Swann. In the interim, Trusts are being asked to consider providing eligible staff with fuel cards when they reach the 3,500-mile threshold.

The change will be reviewed after the initial six-month period. However, Mr Swann warned that funding pressures in health ‘may be significant by the second half of the financial year’ and that every financial decision ‘is taken at risk at present’.

He added: ‘While I am pleased to confirm this mileage rate increase, I would also stress that a sustained and funded cross-Departmental approach is the best way to address cost of living issues and provide our citizens with the support they need.’

It comes amid soaring fuel prices, with the average price of diesel in Northern Ireland rising to 196p and 189.3p per litre for petrol as of 16 June.

Commenting on the temporary increase, Rita Devlin, director of the RCN in Northern Ireland, said the ‘modest’ increase will come as a ‘relief to staff who have experienced considerable financial strain to provide care to patients’.

She continued: ‘The cost-of-living crisis is having a significant impact on nursing staff. Increasing fuel prices have left some nurses and nursing assistants subsidising health and social care services, and effectively paying to work.’

However, Ms Devlin said the RCN would continue to campaign for a ‘sustained review of current arrangements’ to ensure that ‘community nurses and nursing assistants are not disadvantaged simply for doing their job’.

This comes after Scotland became the first UK country to temporarily increase mileage rates, which were increased by 5p per mile between 1 April and 31 July.

Earlier this month, the QNI highlighted that community nurses are often waiting weeks for fuel reimbursements from employers, which is often not enough to fully cover travel costs. 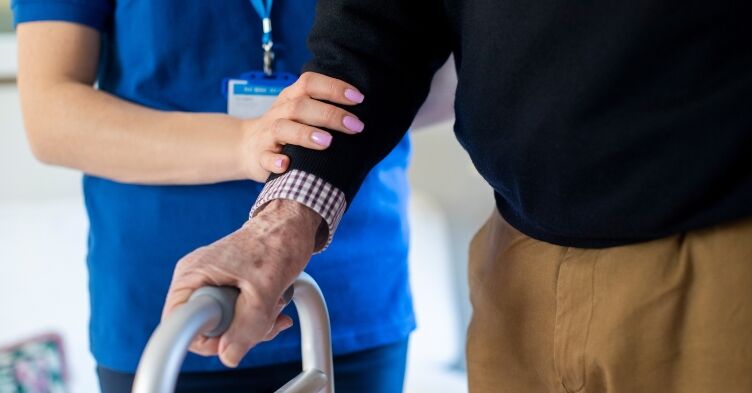 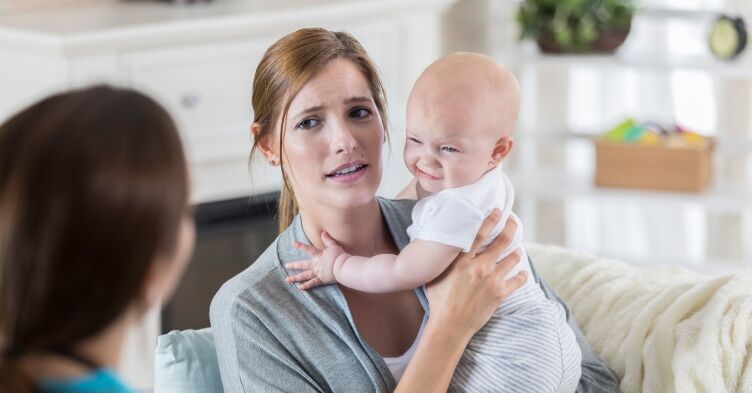 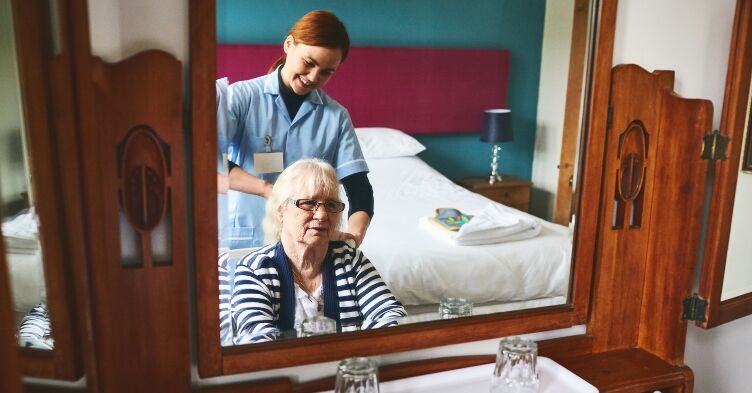