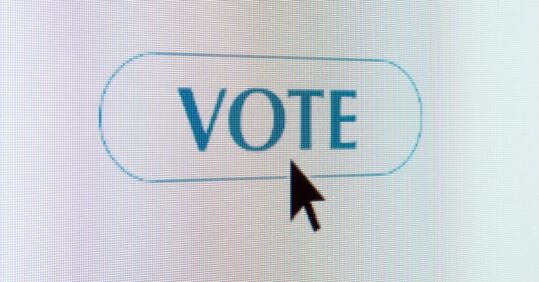 The RCN’s indicative ballot over industrial action in England will be launched on 4 November, it has announced.

Members on Agenda for Change contracts in England will be asked if they are willing to take either non-strike action, for example working contracted hours only, or take part in a full strike following the Government’s offer of a 3% pay award.

The RCN stressed ‘industrial action is always a last resort’ but added that ‘the current staffing crisis in the NHS in causing unacceptable risk to patients and staff’.

The indicative ballot in England was announced earlier this month, but the RCN has only now revealed it will be run by Civica Election Services with voting open from 4 to 30 November.

The decision to consult members in England was made by the Trade Union Committee, also factoring views of the RCN English regional board. It comes after 92% of eligible RCN members called the 3% pay uplift for NHS staff in England ‘unacceptable’ last month.

Patricia Marquis, RCN director for England said: ‘Those in power need to understand that only by paying nursing staff fairly will they prevent an exodus of the people they rely on to keep health and care services running.’

Graham Revie, chair of the RCN Trade Union, added: ‘I urge members to take part in this ballot and tell us whether they’re willing to take industrial action to turn things around for our patients and make it possible for us to give them the care they deserve.’

The RCN also launched an indicative ballot in Scotland on 12 October, closing on 8 November, asking about industrial action over the offer of a 4% pay rise in the country.

And RCN Wales has lodged a formal trade dispute with the Welsh Government over its 3% pay award for nursing staff.