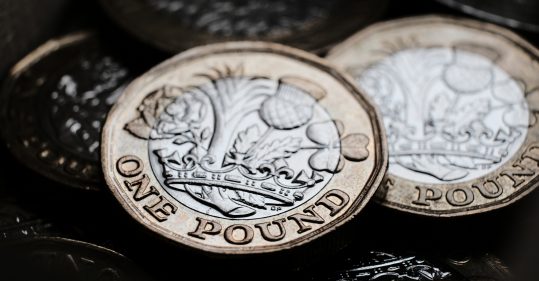 The RCN has urged ministers to ‘do the right’ thing after an overwhelming majority of members voiced their disapproval of the 3% pay award.

In total, 91.7% of eligible RCN members in England who voted and 93.9% of members in Wales called the pay rise for NHS staff on Agenda for Change contracts ‘unacceptable’, in response to a consultation that ran between mid-August and mid-September.

The RCN warned the UK and Welsh governments ‘governments can avoid further escalation by taking action to pay nursing staff fairly’, adding ‘the matter is in politicians’ hands’.

An RCN spokesperson told Nursing in Practice the Trade Union Committee will decide the next steps after seeking the views of the RCN Wales board and the RCN English regional boards, with the results and level of turnout being considered. Members will be the first to know when decisions are made, it added.

Previously, the nursing body suggested that if enough members are unhappy with the award, an indicative ballot may follow to see if they would in principle take industrial action.

However, it underlined that industrial action is a last resort that will only take place if negotiation with the Government and formal disputes with employers fail.

‘It is against the best interests of the health service, staff and patients for this issue to remain unaddressed – ministers are pushing people out of nursing when there are tens of thousands of unfilled jobs and patient care is being impacted.’

Graham Revie, chair of the RCN Trade Union Committee, said: ‘Unsafe staffing levels hamper patient care. Fair pay is one major way of keeping people in work and attracting the next generation into our profession.

‘The future of this campaign will always be determined by RCN members – this campaign is led by members like me in the interests of the whole profession,’ he added.

In Northern Ireland, the Minister for Health Robin Swann has accepted the recommendations for a 3% pay rise for the NHS Pay Review Body. However, nursing staff must wait until October to see if the necessary additional funding will be made available by the Northern Ireland Executive

In Scotland, RCN members continue to be in a trade dispute with the Scottish government and NHS Scotland employers after they rejected an offer which gave them an average 4% pay increase.

This comes after a ‘summer of action’ from the RCN protesting the 3% pay award, incoluding demos, rallies and vigils.