Bank holiday pay to be determined by NHS trusts and employers 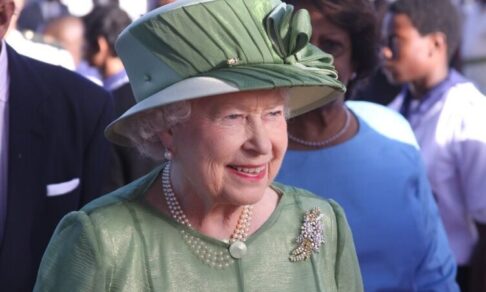 Bank holiday arrangements – including pay – will be determined by NHS trusts and employers for the day of the Queen’s funeral, with supporting guidance due the be published shortly, the Department of Health and Social Care has told Nursing in Practice.

The statement did not clarify whether the Government would be fronting the cost for any enhanced bank holiday pay for NHS staff.

It comes after the RCN called for clarity over whether nurses will receive enhanced pay if they work on the 19 September bank holiday, and whether the Government will front the cost.

Brian Morton, RCN associate director for employment relations, argued that ministers had also previously ‘failed to provide leadership, leading to uncertainty for staff and confusion for the public’ for the bank holiday on the Queen’s Jubilee.

In his statement to Nursing in Practice at the time, he urged: ‘We must not see another situation where this is left to NHS Trusts and other NHS organisations locally to navigate.’

But under NHS public holiday terms and conditions, staff on Agenda for Change contracts should receive unsociable hours payments when working on public holidays, in the evening, at night or over weekends.

Mr Morton continued: ‘The UK Government should follow the Scottish Government’s lead and confirm that Monday 19th will be treated as a ‘Public Holiday’ in accordance with NHS terms and conditions.’

Dr Layla McCay, director of policy at the NHS Confederation, also said that NHS leaders are ‘awaiting confirmation from the Government that this additional cost will be compensated in full.’

This comes as GP practices have been told they are entitled to close core services on 19 September for the Queen’s funeral to allow staff to pay their respects.

Nursing in Practice has contacted the Department of Health and Social Care and NHS England for comment.

This story was updated on 15 September to reflect the Department and Health and Social Care’s confirmation that bank holiday arrangements would be left up to local NHS trusts and employers.