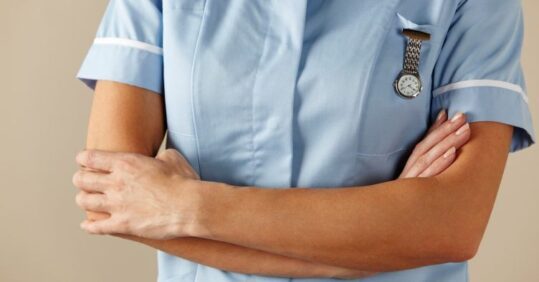 There may be an ‘increase’ in patients self-presenting across healthcare services following the Queen’s death, NHS England has said.

Healthcare professionals should also prepare for ‘increased levels’ of did not attends (DNAs) and cancellations during the mourning period with a ‘plan to recover any lost activity’.

In a letter to integrated care boards (ICBs) and NHS ‘provider organisations’ earlier this week, NHS England set out what NHS organisations should ‘consider in their planning’ following the death of the Queen.

It said: ‘There may be an increase in self-presenters across acute settings / primary care / social care / mental health teams and third sector organisations because of the death.’

Organisations should have ‘a robust mechanism which will assess and refer patients as appropriate’, it added.

The letter also said that ‘primary care and NHS organisations may see increased levels of appointment no-shows and/or cancellations, impacting on electives and clinics during the mourning period or funeral day’.

It added: ‘The organisation should monitor these DNAs and have a plan to recover any lost activity as a result.’

NHS England said that ‘providers, particularly in community and mental health’, should ‘be aware that some patients may be destabilised by the death of Queen Elizabeth II and require additional support’.

And it added that the Queen’s death ‘is of particular significance to the Armed Forces community and has the potential to trigger mental health issues within that community’.

NHS staff should familiarise themselves with referral pathways to veterans’ mental health and wellbeing service Op COURAGE, it said.

This comes after GP practices NHS England said GP practices ‘can close’ next Monday for the bank holiday announced for the Queen’s state funeral, although planned Covid booster vaccinations in care homes should still go ahead.
Nurses have paid tribute to the Queen following her death on 8 September.

A version of the story was originally published on our sister publication Pulse.