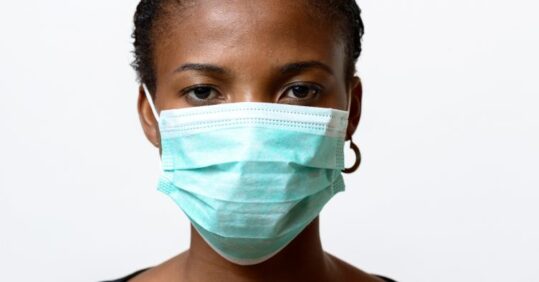 BME groups faced a ‘triple whammy of threats’ to their finances, mental health and virus risk during the Covid-19 pandemic, a report has found.

The research, published yesterday by the Office for National Statistics (ONS), looked at different ethnic groups in the UK, just before the pandemic and in April this year during national lockdown. This follows a body of research finding most minority ethnicities have a higher Covid-19 mortality rate.

Over a third (36%) of those from the Indian ethnic group and 35% from the black ethnic group reported greater difficult with sleep in April, compared to less than quarter (23%) of white British respondents. Most reported groups – and particularly the Indian group – reported worsening mental health.

More than a quarter (27%) of people from black groups found it difficult to get by financially in April – significantly more than those from Pakistani and Bangladeshi (13%), Indian (8%), other white (7%) or white Irish (6%) groups.

Glen Everett, a statistician at the ONS, said: ‘Financial resilience was lower among black African or other black households before the pandemic, for example, which would explain why these groups found it harder to manage financially during lockdown.

‘Perhaps unsurprisingly, mental health deteriorated across most ethnic groups during lockdown and was most marked in the Indian group,’ he added.

Just before the pandemic, 44% of British adults said they would not be able to make ends meet for three months if they lost their mains source of income, while data from 2016 to 2018 showed black ethnic groups were significantly less likely than other groups to have savings to cover a 20% loss.

A study published in September suggested the higher mortality rate among certain ethnic groups could be explained by socioeconomic factors such as these.

She continued: ‘The pandemic has exposed the structural racism of the UK’s economy yet again. It is past time for the government to act.’

Last month, Nursing in Practice looked at the fight for race inequality in nursing and midwifery, both before and during the pandemic.