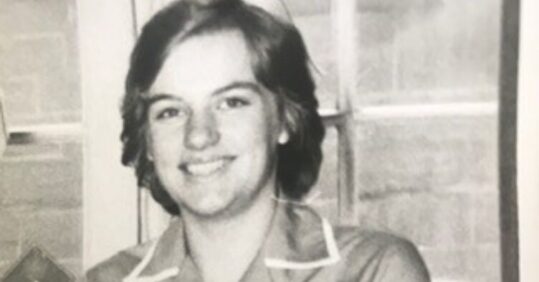 Viv Bennett has announced her retirement from the position of chief public health nurse in England.

Ms Bennett, who has worked for 46 years in nursing and 41 years in health visiting, said in a Twitter post that ‘the fabulous job of chief public health nurse has now been advertised’, finalising her decision to retire ‘in a few short weeks’.

Her career began in 1976 when she trained as a nurse at Oxford University. She worked in children’s nursing and then trained as a health visitor in the early 1980s.

She then joined the department of health in 2007 as deputy chief nursing officer, before being appointed as director of nursing at Public Health England (PHE) in 2013.

In October 2021, when PHE officially ceased to exist as a public body, concerns were raised as to whether the bodies that came to replace it would continue to have a chief nurse.

Public Health England split into the Office for Health Improvement and Disparities (OHID), a government unit based within the DHSC, and the UK Health Security Agency, althought it was soon announced that Ms Bennett would be appointed to chief public health nurse in the newly formed OHID.

Mrs Bennett said that ‘it has been an absolute privilege to give voice and visibility’ to the vital role of all nurses and midwives in ‘caring for the publics health’ and to have the opportunity to lead the amazing contribution of health visitors and school nurses to wellbeing of CYP and families.

‘Thank you colleagues for all that you do and will continue to do for patients people and populations. Thank you so much for your kind comments. I will miss you you all very much. Also I can’t actually believe that I am retiring age!’ 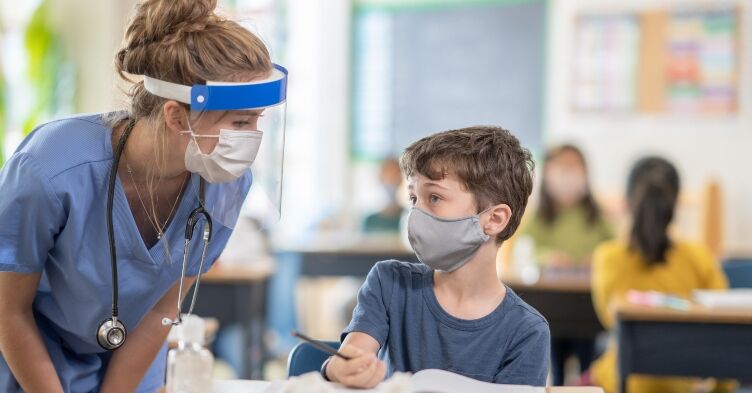