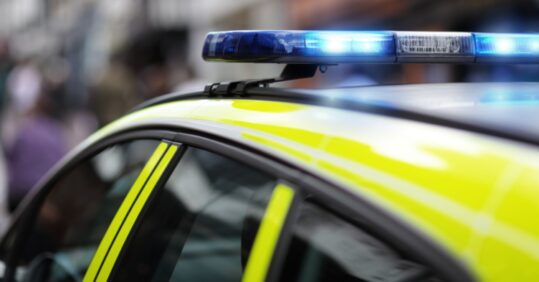 Criminal acts of violence in GP practices reported to the police have almost doubled in the last five years and increased year on year since 2017, a BMJ investigation has found.

Over 1,068 criminal violence incidents at GP surgeries occurred between 2021-22, the BMJ’s freedom of information request revealed, compared with 791 in 2020-21.

Last year, there were 182 assaults injuring a staff member, the highest for five years and nearly double the 98 in 2017-18.

It said that 42 police forces (93%) had replied by the time of publication, 32 of which (71%) provided complete and comparable data for the past five years.

Dr Stout said: ‘He got progressively more aggressive throughout the course of the conversation, and it culminated in him saying that he was coming down to the practice there and then and he was going to hurt somebody. So we locked the front door.’

He said: ‘It’s entirely unacceptable for anyone working in general practice to be at the receiving end of abuse of any kind when they are just doing their best to deliver vital care and services to patients, but the increase in reports of physical violence is particularly distressing.’

A GP recently spoke of ‘heartbreaking’ arson and racist graffiti attacks suffered by his practice.

And another practice had to be evacuated with GP staff requiring stitches after a violent patient smashed up the surgery.

Last year, the Government announced a ‘zero-tolerance’ campaign on the abuse of healthcare staff, as nursing leaders warn incidents have risen to ‘unprecedented levels’.

This story was initially published on our sister title Pulse.