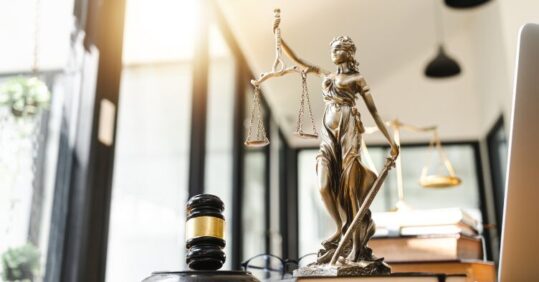 Prime Minister Rishi Sunak is thought to be set to unveil strike legislation that could allow bosses to fire striking workers and sue unions, by imposing minimum staffing levels on key industries as the Government struggles to avoid another wave of nursing strikes.

Anti-strike legislation expected to be revealed later this week, or as early as today according to some reports, would be thought to impose ‘minimum service levels’ in key sectors including healthcare, fire services, border security, education, and rail.

If implemented this could mean that striking nurses could face disciplinary action from their employers and even be fired if they refused to maintain a minimum level of service.

The legislation is also expected to introduce tougher thresholds for industrial action to take place, according to a department of health source reported by the Times.

Responding to the potential legislation, Unison head of health Sara Gorton said that the change would amount to ‘picking ill-advised fights with NHS employees and their unions to mask years of dismal failure to tackle pay and staffing’.

Mrs Gorton added that: ‘The public and health staff would welcome minimum staffing levels in the NHS every day of the week. That way, people wouldn’t be lying in agony on A&E floors or dying in the backs of ambulances.

‘But limiting legal staffing levels to strike days and threatening to sack or fine health workers when there are record vacancies in the NHS show proper patient care isn’t what ministers want.’

This follows the announcement of new strike dates for nurses in NHS employers in England. On 18 and 19 January, nurses at 55 trusts, up from 44 in the last wave of action, will walk out in efforts to reach a better pay deal with the Government.