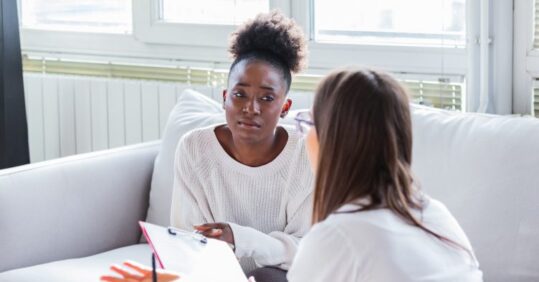 Charities have urged the Government to take action after official figures pointed to a worrying rise in the prevalence of mental health disorders among children and young people.

Data released by NHS Digital today shows that 25.7% of all young people aged 17 to 19 had a probable mental health disorder in 2022, almost double the previous year’s proportion of 17.4%.

Ms Corlett added: ‘The earlier a young person gets support for their mental health, the more effective that support is likely to be. Young people and their families cannot be side-lined any longer by the Government, which needs to prioritise the crisis in youth mental health as a matter of national emergency.’

In August this year, there were 38,188 mental health nurses working in NHS, a decline since October last year, when the overall NHS nurse workforce peaked at 38,897.

This trend, said Ms Corlett, suggests that ‘an entire cohort have remained in heightened states of distress for years following the educational, social and economic upheaval of Covid-19’.

The data also showed that mental health disorders were more common in homes under financial strain.

Among 17- to 22-year-olds with a probable mental health disorder, 14.8% reported living in a household that had experienced not being able to buy enough food or using a food bank in the past year, compared with 2.1% of those unlikely to have a mental disorder.

Likewise, one in four 7- to 16-year-olds with a probable mental health disorder experienced a reduction in household income in the last year.

‘Politicians have promised to end the crisis in young people’s mental health but the reality is that with every month of inaction, things are getting worse. ‘

‘This includes rolling out mental health support teams in 4,700 schools covering 2.4 million pupils a year ahead of schedule, 24/7 crisis lines which provide support to hundreds of thousands of children and adults every month, and offering intensive home treatment for children and young people, so if you are worried about your mental health, please come forward for care.’