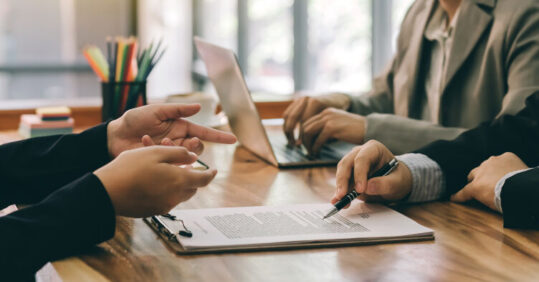 Health unions have said they will not be submitting joint evidence to the NHS pay review body (NPRB) for this year’s wage round, claiming that current industrial disputes make this unfeasible.

In previous years, the 14 leading healthcare unions, representing over one million healthcare staff, would jointly submit evidence to the NPRB. However this year the unions argue that the body’s lengthy process is not what is needed.

The unions, which include the RCN, RCM, Unison, Unite, and the GMB Union, are pushing for direct meetings with ministers. The unions claim that this would ensure a speedier outcome which could deliver a solution to the NHS staffing crisis.

Chair of the NHS group of unions and Unison head of health Sara Gorton said that the pay review process ‘doesn’t fit the current context’.

‘The NHS staffing crisis is so acute only prompt action on pay – both for this and the next financial year – can start to turn things around,’ Ms Gorton continued.

‘Ministers must seize the initiative, get everyone around the table and negotiate a way to the best deal for staff, patients and services.’

The group is withholding their annual joint submission of evidence, with unions continuing to leave open the possibility of a individual submissions.

A Royal College of Nursing spokesperson said: ‘We asked a series of tough questions of the PRB and are considering its response before taking a final decision. However, we are primarily seeking urgent and direct negotiations with government.’

The Government has so far been unwilling to enter into formal pay negotiations with the RCN and other health unions despite ongoing industrial action. Health secretary Steve Barclay has instead claimed that the NHS pay review body is the only body responsible for setting wage levels.

This comes following the introduction of the Strikes Bill to parliament which includes powers to enforce staffing levels during times of industrial action. Unions have criticised the bill on the grounds that it constitutes a reduction of the right to strike.

Reacting to the decision by unions to not submit evidence, a DHSC spokesperson said: ‘The pay review bodies are independent and they consider a range of evidence to make their recommendations, including from trade unions, the NHS and government.

‘The health and social care secretary has been clear he wants to have an honest conversation with unions about what is affordable for the 2023/24 pay settlement in the current economic context.’

What do we know about the Strikes Bill?

– The new Strikes Bill introduces a ‘power of the secretary of state to specify minimum service levels’. This means the Government can impose set staffing levels during strikes

– These minimum service levels can be introduced at any time, even after a union has named the date of a strike. This requires the Government to pass secondary laws setting out the required levels

– Nursing unions will not be exempt and ministers will be able to introduce minimum levels through secondary law.