Hertfordshire nurse struck off after impersonating patient for tramadol prescription 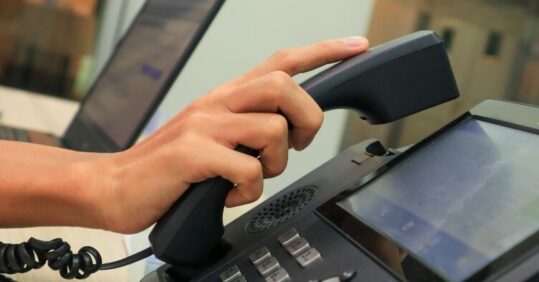 A Hertfordshire nurse has been struck off by the NMC after impersonating a patient to obtain a tramadol prescription from a GP surgery.

An NMC fitness to practise committee in December 2018 suspended Ms Mupereki for a year, as it was not satisfied that she had sufficient insight to understand the severity of her misconduct, convictions, and caution, all of which it said were ‘inextricably linked to her health’.

The suspension order was reviewed and extended three times to give Ms Mupereki time to engage with the NMC’s proceedings.

However, a panel last month decided that there had been a ‘lack of engagement’ with the NMC, a lack of ‘understanding and appreciation that is key to safe and effective nursing practice’ and considered there to be ‘a real risk’ of repetition.

It said that despite ‘many opportunities by previous panels to develop her insight and address the outstanding concerns’, Ms Mupereki had failed to do so and that it would ‘no longer be in the public interest’ to grant her further time.

‘It may be that Ms Mupereki’s health has been inhibiting her ability to respond, but the panel was satisfied that she could at least have given some explanation at some point in the last two years of what her circumstances were,’ committee documents said.

It said it was not satisfied that a further suspension order would ‘serve any useful purpose’, had received no new evidence to suggest that she was fit to return to work, and noted the process should be concluded.

As a result, the panel determined it was necessary to prevent Ms Mupereki from practising as a nurse and that the only sanction that would serve the wider public interest was a striking-off order.

The striking-off order will come into effect on 16 October when the nine-month suspension order is due to expire.

This comes after a care home nurse was struck from the NMC register in August after it was found that she had abused a care home resident, pulling away her zimmer frame and calling her ‘childish’ and ‘stupid’.