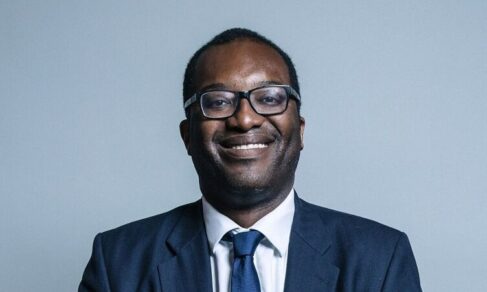 The Chancellor Kwasi Kwarteng has proposed tightened restrictions on unions, in a move the Royal College of Nursing, who are soon to ballot members on possible strike action, has described as ‘deeply undemocratic’.

In a speech today, focusing on promoting UK growth and recovery – being referred to as a ‘mini budget’ – Mr Kwarteng said that ‘at such a critical time for our economy, it is simply unacceptable that strike action is disrupting so many lives’.

The RCN will ballot over 300,000 members on Agenda for Change contracts across England, Wales, Scotland and Northern Ireland in October and November.

This summer has seen industrial action from workers at the Royal Mail, National Rail, Transport for London, and members of the communications workers’ and teachers’ unions.

In July, during her leadership campaign, Prime Minister Liz Truss pledged to crack down on unions by increasing the minimum ballot threshold from 40% to 50%. Unions told Nursing in Practice this would be a ‘direct and unwarranted attack on people’s right to take industrial action.

Kwasi Kwarteng told Parliament today that ‘other European countries have minimum service levels to stop militant trade unions closing down transport networks during strikes. So we will do the same. And we will go further.

‘We will legislate to require unions to put pay offers to a member vote, to ensure strikes can only be called once negotiations have genuinely broken down.’

Pat Cullen, secretary general of the RCN, said: ‘This sounds not only deeply undemocratic but also inaccurate when it comes to how NHS pay is decided – there are no negotiations; the government imposes a pay announcement without warning.