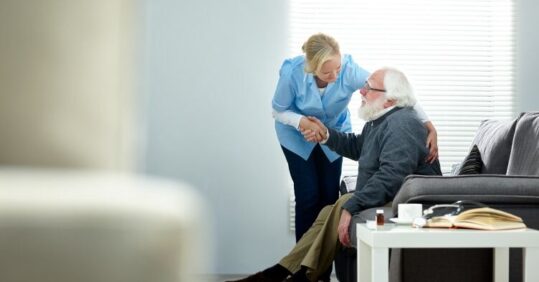 While there was an increase in the number of requests for adult social care support this year, compared with previous years, the number of service users receiving long-term care fell.

There were almost 2m requests for social care, from 1.4m new service users. This is an equivalent of 5,420 requests a day, up by 170 on the previous year.

However, this comes as the number of service users fell to a new low of 818,000, part of a downward trend beginning in 2015-16. NHS Digital said this trend is due to a ‘decrease in those aged 65 or over’ and the effects of Covid.

Despite the number of service users receiving long-term care falling, local authorities are spending almost a billion more on their care.

Despite increasing local spending on social care, data also showed that users satisfaction with the service had fallen over the same time period.

The proportion of carers who said they have as much social contact as they would like fell from 32.5% to only 28% over a year.

In a sign that services were facing extreme difficulty, the number of users who say that they were very or extremely satisfied with their care fell to only 9%, down from 64% only two years before.