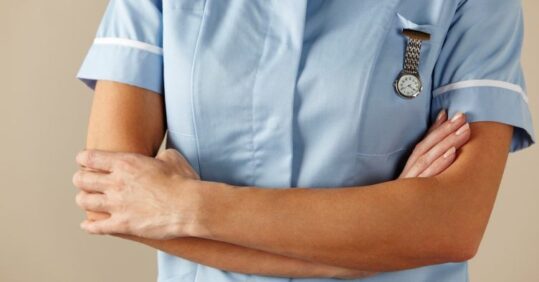 NHS England has appointed Louise Brady as its primary care nurse lead to work to raise the profile of the profession across general practice and primary care.

Ms Brady, who was a registered in nurse in general practice for 17 years and more recently in social care for the Royal British Legion, will be working with national nursing leaders, the national primary care team and external stakeholders as part of her role, which she began last month.

‘I feel extremely privileged to be working with team CNO, and look forward to listening, learning and supporting nursing leaders at all levels throughout the UK,’ said Ms Brady.

She continued: ‘The nurses working in general practice and primary care are an expert skilled workforce that continues to be hidden in plain sight. Its unimaginable that general practice teams can survive without the depth, breadth and continuity of care that their nursing counterparts bring to the health of the nation.’

Previously, Ms Brady has acted as primary and community nurse lead for Greater Manchester, and has been a subject matter expert as part of the national executive for NHS Alliance.

This comes after Karen Storey left her role as national primary care nursing lead in September 2021.

In 2020, Ms Brady explained more about her role at the Royal British Legion to Nursing in Practice, detailing the challenges and achievements faced during the Covid-19 pandemic.

Earlier this year, Nursing in Practice asked if there was a ‘light at the end of the tunnel’ for practice nursing after our survey results found two-thirds general practice nursing respondents are considering quitting their jobs in the next year.