NHS nurse vacancies jump by 21% in a year 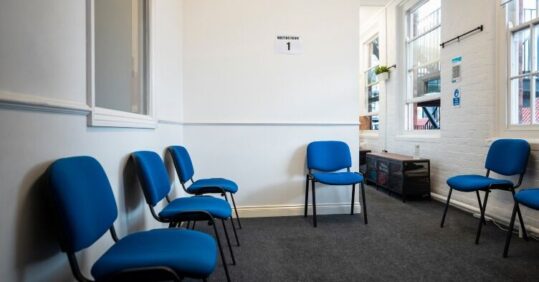 The vacancy rate for NHS nurses has jumped by 21% year on year according to data released today. The most up to date statistics show that there were 46,828 registered nurse vacancies in the NHS between April and June 2022, compared to only 38,814 during the same period in 2021.

This record high rate vacancies brings the total rate up to 11.8% of the total workforce. While the rate of vacancies has decreased since 2019, it is a significant increase from the all time low of 9.2% in March 2020.

London experienced the highest number of nursing vacancies as well as the highest rate of vacancies compared to its total workforce. Between April and June of this year there were 2,000 more vacancies in the capital than the previous year, bring the total to over 11,000 and a vacancy rate of 15%.

The least effected area in terms of vacancy rates was the North West with a vacancy rate on only 9.7% as well as having the lowest total number of absences at 5,754.

Pat Cullen, RCN General Secretary and Chief Executive, Pat Cullen, used these figures as an opportunity to call on nurses to support industrial action. RCN members in England and Wales on agenda for change contracts will be balloted on this issue in September.

‘Two weeks before we open our strike ballot, these stark figures reveal what is happening in England’s NHS – record numbers of unfilled nurse jobs and rising fast too,’ Said Mrs Cullen, ‘ten[s] of thousands of experienced nurses left last year at the very moment we cannot afford to lose a single professional, and patients pay a heavy price.

‘Nursing staff are burnt out and simply not valued by their employers and government. Ministers choosing to hold their pay well below inflation in a cost of living crisis is making more reconsider their future. Rather than leave a fantastic profession, I am telling members that the time has come to vote for strike action this year – it is the best way to now get politicians to listen and show what we mean when we say ‘enough is enough’.’