NHS recruiting too many people from overseas, says Keir Starmer 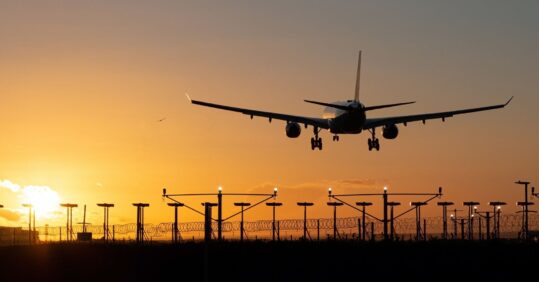 The NHS is recruiting too many overseas workers, Labour leader Sir Keir Starmer has said, as he called for increased recruitment from within the UK.

In an interview yesterday with BBC Scotland’s The Sunday Show, Sir Keir said he would like to immigration numbers ‘go down’ in some sectors – including in the NHS, where he said he believes ‘we’re recruiting too many people from overseas’.

Asked how many people he would be prepared to let into the country if Labour were in power, Sir Keir said: ‘We don’t want open borders. Freedom of movement has gone and it’s not coming back. So that means fair rules, firm rules, a points-based system.

‘What I would like to see is the numbers go down in some areas. I think we’re recruiting too many people from overseas into, for example, the health service. But on the other hand, if we need high-skilled people in innovation in tech to set up factories etc, then I would encourage that.’

Sir Keir said ‘some immigration’ is needed to support the NHS workforce, but stressed ‘we need to training people in this country’ by funding training places.

He was also asked how increased numbers of training places for homegrown recruits would address the staffing crisis, given some areas of the UK are struggling to recruit enough trainees.

For example, University and College Admissions Service figures revealed in September revealed that the number of student nurses and midwives recruited in Scotland this year is 700 short of the Government’s target, with just 4,130 students accepted onto courses out of 4,837 funded places.

Sir Keir said: ‘We certainly need to drive those numbers across the whole of the United Kingdom. Those numbers can go up and I think they should go up, but we need funded places to drive them.

‘One of the reasons the NHS is struggling is because it’s such hard work. Conditions are so hard because the NHS has been run down…. It’s really tough conditions. We need a long-term plan.’

The latest NHS Digital shows the NHS in England faces a shortfall of 46,828 nurses and midwives as of June 2022, which is a vacancy rate of 11.8%, while NMC data from October revealed that international recruitment has increased 135% in the last year.

This comes after the RCN ballot for industrial strike action across the UK closed on 2 November, with results expected this week.

In Scotland, its strike ballot continues despite the Scottish Government’s latest pay offer of a flat rise of £2,205, although Unison has suspended its ballot following the offer.