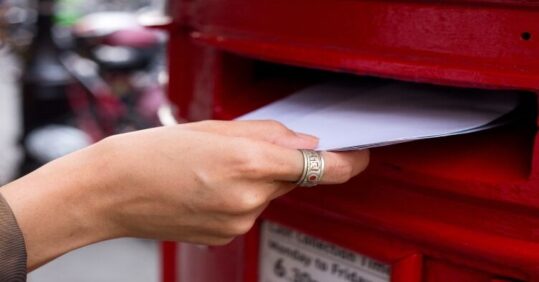 The RCN has said is still counting votes cast by members on Agenda for Change in its first ever UK-wide industrial action ballot, with results expected later this week.

The nursing body told Nursing in Practice that there is strong support for strike action among members, although it stressed that votes are being counted.

This comes after The Guardian reported on Saturday evening that nurses across the UK have voted for industrial action and will take action across the UK.

The RCN said votes are being counted at trust level – meaning that industrial action could take place in some trusts and not others, with each trust needing to meet a voting threshold to participate.

Pat Cullen, RCN general secretary and chief executive, said: ‘Patients are at great risk when there aren’t enough nurses. Huge numbers of staff – both experienced and newer recruits – are deciding they cannot see a future in a nursing profession that is not valued nor treated fairly.

‘Our strike action will be as much for patients as it is for nurses – we have their support in doing this. As we begin action, politicians in every part of the UK will be challenged to back their nursing staff and understand the strength of public support.’

The RCN’s industrial action ballot continues in Scotland despite the Scottish Government’s latest pay offer of a flat rise of £2,205, although Unison has suspended its ballot following the offer.

In England, Wales and Northern Ireland, nurses on Agenda for Change contracts have been offered an average 4% pay rise, with a minimum uplift of £1,400, in line with recommendations from the NHS Pay Review Body – a move that the RCN described in July as a ‘grave misstep’.