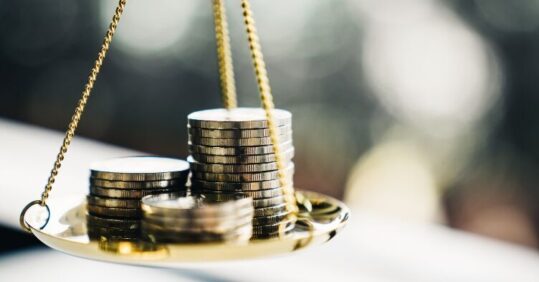 New data, obtained through a freedom of information request by Scottish Labour, shows that NHS Scotland has spend over a quarter of a billion pounds on agency nurses in the last five years.

The data revealed that the number of locum shifts worked has more than tripled since 2017-2018, which comes alongside the 6,200 nursing and midwifery vacancies in Scotland.

Scottish Labour health spokesperson Jackie Baillie said: ‘This eyewatering bill to the public purse is the direct result of the SNP government’s failure to support Scotland’s nurses. We are now facing an exodus of nurses from the NHS as a result of SNP mismanagement – and the people of Scotland are being expected to pick up the tab.’

RCN Scotland is currently balloting members on Agenda for Change contracts, who were offered a 5% rise in June. Members overwhelmingly rejected this proposal, with 90% voting against the pay offer.

Commenting on these figures, Colin Poolman, interim director, RCN Scotland, said: ‘It is no surprise that health boards are having to resort to expensive agency nurses to fill the gaps but the level of spend is simply not sustainable.’

‘Our members find it shocking that the Scottish government would rather line the pockets of the private sector than ensure nursing staff are paid a fair wage and that nursing staff are having to work additional hours in agency roles to make ends meet.

‘The bottom line is that Scotland does not have the nursing staff it requires to deliver care to all who need it. We need action now to retain experienced nursing staff and to make nursing is an attractive career choice’