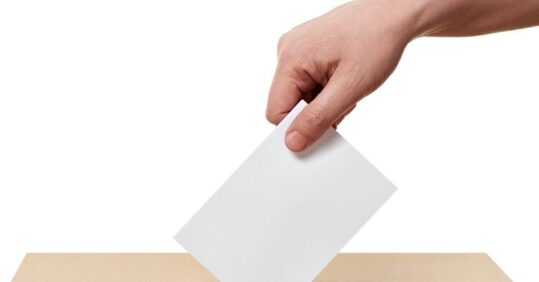 The public services union Unison has announced that it will ballot 50,000 NHS employees in Scotland on whether to take industrial action after members rejected the Government’s pay offer.

In a letter to Scottish first minister Nicola Sturgeon, the union – which represents 240,000 nurses ad midwives across the UK as a whole – announced that on it would formally ballot its members on Agenda for Change (AfC) contracts on 3 October.

This followers similar announcements by the RCN in England, Scotland, and Wales. Ballots for members on AfC contracts will open for four weeks, starting on 15 September. It is not yet confirmed whether unions will coordinate on the overlapping ballots.

Nurses, and other NHS staff on AfC contracts, in the country were offered a 5% pay rise in June. While the Scottish Government described this as a ‘record pay deal’ and the largest since devolution, many were disappointed that the pay offer fell below inflation.

Today inflation hit a record high of 10.1%, the highest in 40 years, adding to mounting concerns over the cost of living.

RCN general secretary and chief executive, Pat Cullen, said: ‘Inflation now at a 40-year high, combined with decade long stagnant wage growth, will force many nursing staff to question if they can afford to stay in the profession.

‘Thousands have already left nursing this year, leaving tens of thousands of vacancies and patient care at risk.’

Unison says that, in initial ballots, 91% of members voted to reject the Government’s offer of a pay rise – and a further 83% of those who responded said that they were prepared to take industrial action over low pay.

This means that if there were 100 eligible voters and 60 turned out to vote, 50 out of 60 must vote in favour of industrial action for it to go ahead, even though a majority of those who voted did so in favour.

For this reason, unions have previously stated that turnout will be essential for industrial action to take place.

In their letter to Nicola Sturgeon, representatives of Unison said: ‘Our NHS members and the union have not taken this decision lightly. Their dedication to their patients is set against a backdrop of continued staffing shortages and below inflation pay awards.

‘The current cost of living crisis and the Government’s failure to react positively to increased costs is the final straw.’

The representative also stated that while they would ‘remain within the national negotiating machinery’, they were taking calling on Mrs Sturgeon to intervene and table a pay offer to avoid industrial action.