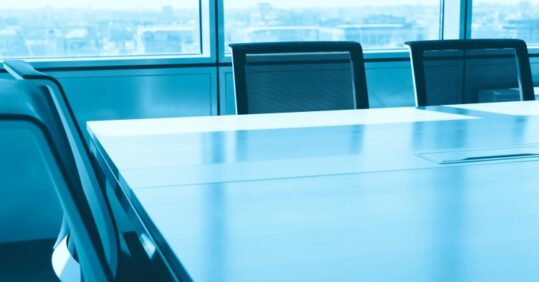 The NMC has promised to fix ‘gaps’ in its guidance and training for staff and panellists after it admitting its controversial ruling in a racism hearing was incorrect.

Melania Hayes, a mental health nurse from York, was suspended for six months in May by the NMC after admitting to making offensive comments including racist slurs. But the High Court ordered the NMC to strike her off the register this month following an appeal.

This was after hearing Ms Hayes had made the offensive comments – such as calling NHS colleagues ‘lazy…spear chuckers’ – while working at the Nottinghamshire and later the Derbyshire Healthcare NHS Foundation trusts between 2012 and 2018.

The NMC has said it is ‘committed to learning from this case’ and apologised for the initial six-month suspension, which it admitted ‘wasn’t the right’ decision, in a statement released this week.

As part of a series of pledges, the NMC promised to launch stronger guidance that ‘carefully’ considers racism and discrimination by 2022; a new training package for staff and panellists; and proposals for an independent audit of discrimination and diversity in fitness to practise cases.

In papers looking at the case for a Council meeting on 24 November, the NMC said the ‘absence of sufficient guidance… contributed to a series of decisions which did not fully reflect the seriousness of Ms Hayes’ conduct, and its impact on patients and the wider public’.

In addition, current equality, diversity and inclusion training ‘does not go far enough’ to ensure the ‘impact of discriminatory behaviour’ on patients and the public is ‘fully understood,’ it said.

The panel in May initially decided striking off Ms Hayes would be ‘disproportionate’. But following outcry from registrants, the NMC asked its regulator, the Professional Standards Agency (PSA), to review the decision and the PSA referred the case to the High Court.

Andrea Sutcliffe, NMC chief executive, said the NMC found ‘things went wrong’ in the case, ‘mainly caused by gaps in our guidance and training’. This ‘shouldn’t have happened and we’re very sorry about the impact our decision had on people,’ she added.

She continued: ‘We’ve already made significant improvements to our guidance. And we’re designing and delivering a comprehensive programme of training to prevent this from happening again.

‘However, we recognise there’s a long way to go to secure people’s full trust and confidence in us as an anti-racist organisation but we are committed to getting there.’

Last year, a Nursing in Practice survey found more than a quarter of primary care and community nurses have witnessed racist behaviour at work.