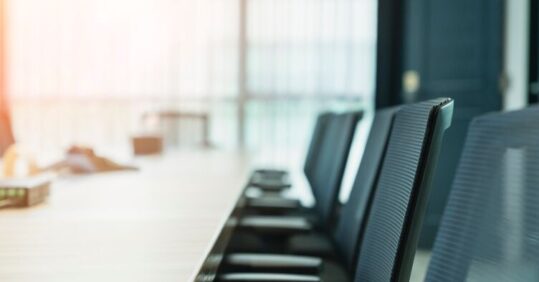 Nurse practitioners now face a similar range of medico-legal investigations into incidents to doctors, the Medical Defence Union (MDU) has found, following a review of cases.

The most common reasons given for a complaint were incorrect or delayed diagnosis, communication failure or ‘poor attitude’, or delayed referrals or investigations.

Dr Ellie Mein, MDU medico-legal adviser said nurse practitioners are ‘increasingly taking on expanded roles and are critical to recovery’ as ‘NHS services seek to recover from pandemic disruption’. This means they could be at increased risk of patients holding them individually accountable.

She added: ‘Multiple jeopardy is common among the types of cases we see. Investigations into a single clinical incident involving nurse members can include patient complaints, disciplinary inquiries, NMC investigations, inquests/fatal accident enquiries, claims for negligence and even criminal investigations.’

The number of cases notified to MDU remained steady overall compared to a previous five-year period. This is despite claims arising from primary care incidents after 1 April 2019 not being included in the figures as they are now dealt with by NHS Resolution.

The state-backed indemnity scheme in England and Wales, which came into force on 1 April 2019, only covers clinical negligence claims arising from primary care work under an NHS England or Wales contract.

The NMC Code recommends that nurses make sure they ‘have an appropriate indemnity arrangement in place relevant to your scope of practice’.

This comes after a nurse was struck off the NMC register last month after previously being found guilty of wilful neglect of an 87-year-old female resident.

Wrong or delayed diagnosis. Cancer was the most common missed condition, closely followed by a serious infection, then fractures.
Communication failure or ‘poor attitude’. This issue could be seen in isolation or as part of a wider complaint. It was cited as an issue in several NMC investigations.
Delayed referrals or investigations.
Prescribing errors – many of these being vaccine-related.
Complications following procedures such as suture removal, phlebotomy, cervical smears and injections.
Contraceptive advice or treatment complications.
Inadequate wound care, especially in patients with diabetes or patients who were bed-bound.
Source: MDU