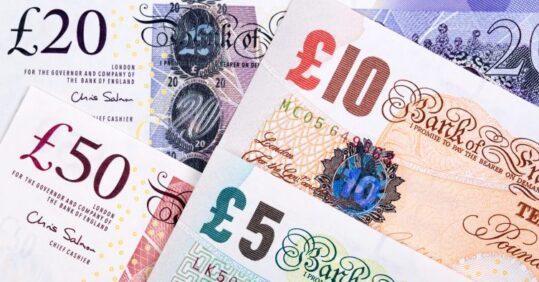 Overseas healthcare staff and nurses will now be eligible for a refund backdated to 31 March after the health surcharge came into force yesterday.

Health secretary Matt Hancock announced the move in the House of Commons yesterday – nearly two months after Boris Johnson first pledged to scrap the fee for heathcare staff.   That meant many overseas nurses were still paying the levy since the pledge in May.

The Government has said the policy will be offered to those who had paid the fee as part of their Tier 2 visa since 31 March this year.

Mr Hancock told the Commons: ‘All employees working in health and social care will be exempt from the immigrant health surcharge.

‘And all employees in health and social care who have paid the immigration health surcharge on or after the 31 March will be eligible for a reimbursement.’

An exemption will be offered automatically as part of the new health and social care visa, the details of which were announced earlier this week.

However, some workers such as social care staff are not eligible for the visa. They will instead have to pay the surcharge and then claim a reimbursement, as previously reported by Nursing in Practice.

The International Health Surcharge – paid by migrants both for themselves and every dependent they have – comes on top of income tax and National Insurance payments.

It is due to increase from £400 to £624 per year per person in October and may also be extended to EU workers for the first time.

Dame Donna Kinnair said: ‘We have waited for weeks for this update from the government, and are disappointed with the news that many staff – particularly those working in social care – will still have to pay this grossly unfair financial charge upfront in order to work in the UK.’