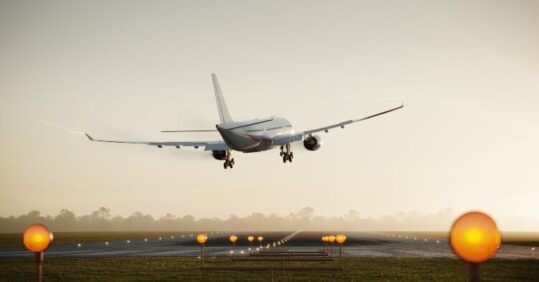 The NHS has been hiring more nurses from countries on the WHO’s ‘red list’  since the end of the Brexit transition period, a new study has found.

‘Health and Brexit: six years on’, a new report from the Nuffield Trust, found that the impact of the UK’s separation from the European Union has made several challenges even more difficult for the NHS and social care to handle.

Nuffield Trust Brexit programme lead, Mark Dayan, said: ‘ The health and care sector is still reeling from the effects of a global pandemic and is now grappling with rising cost pressures. The effects of Brexit appear to have added to the severe challenges and problems the NHS currently faces.

Between 2016 and 2021, there was a 28% decrease in nurses and health visitors coming from the EU and European Free Trade Association (EFTA) countries. while the number coming from outside the EU increased by around 30,000.

However, the report’s authors warned that the level of non-European recruitment is ‘far from sufficient to make up for existing or projected shortages, both in general and specialist nursing’, as well as creating serious ethical risks.

They noted that Brexit had been associated with significant increases in recruitment from countries on the Support and Safeguard List, otherwise known as the red list, of lower- and middle-income countries experiencing healthcare staff shortages that compromise universal coverage.

While individuals in red list countries are able to directly apply for job vacancies in the UK, NHS employers are supposed to refrain from actively recruiting from these countries.

However, the Nuffield report now claims that since the end of the Brexit transition period ‘sharp increases in a short period of time in specific trusts could also suggest active recruitment drives being organised by the NHS or from agencies it hires, targeted at red list countries.’

Since Brexit, one London trust increased its share of red list staff by 265 between 2019 and 2022, while a large trust outside of London recruited 215 more red list staff out of a total staff increase of only 570.

Such rapid and localised increases in red list staff, according to the report, may be an indication that active recruitment is taking place, putting the healthcare systems of vulnerable nations at risk.

Since such recruitment drives are not officially supposed to be taking place,  these can also lead to ‘ behaviour ranging from lack of oversight of incoming staff to abusive practices’ targeted at international recruits.

This comes after a report last month found the majority of the general public think the Government should allow more immigration, provided that migrants who arrive are working in the NHS or social care.