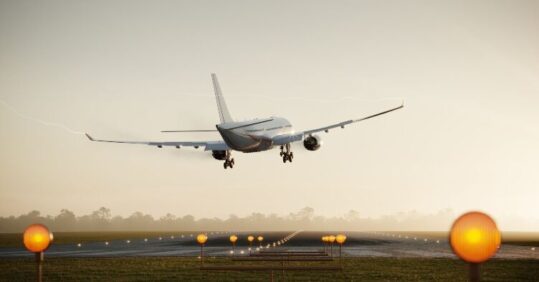 The majority of the general public think that the Government should allow more immigration, provided that migrants who arrive are working in the NHS or social care, a poll has found.

While the public generally think levels of immigration are too high, there is still strong support for targeted recruitment, according to a survey conducted by YouGov of 1,672 carried out on Tuesday and Wednesday last week.

The survey, which was conducted on behalf of The Times, showed that of those polled, 64% agreed that the Government should allow more immigration for the NHS, while 21% were against this.

On social care recruitment of overseas workers, 58% of those polled supported increased immigration, while 23% were against the idea.

However, support for selective immigration to bolster the workforce for other sectors such as hospitality and construction was significantly lower. Only 46% of those polled wanted more migrant workers and 32% were opposed, while for construction, 41% agreed and 35% opposed.

This comes shortly after new figures found that net immigration had reached about 1.1m in the year up until June 2022.

However, the Government’s increasing reliance on internationally trained staff has come under criticism from both sides of the political spectrum. Some have argued against the policy on the grounds that net immigration is already too high, while others say that excessive recruitment deprives developing nations of much-needed medical staff.

Most notably, Labour leader Keir Starmer recently claimed that he wanted to see fewer people recruited into the NHS from abroad, but said he did support an increase in other areas such as in tech.

The poll also revealed that attitudes towards migrants were largely divided according to political orientation. Of those who voted Conservative, 73% said immigration was too high, while only 26% of Labour voters said the rate was too high and 31% said it was too low.

Commenting on the survey results, Danny Mortimer, chief executive of NHS Employers part of the NHS Confederation, said: ‘The NHS has historically benefitted from hugely talented health care staff coming to work in the health service from around the world and will continue to do so. However, the growing numbers of staff recruited from overseas in recent years also speaks to the lack of investment in education and training available within the UK.

‘Against a backdrop of unprecedented pressures on health services and with 132,000 staff vacancies at the last count, health leaders continue to urge the government to set out the detail of the workforce strategy announced in the Chancellor’s autumn statement and will, in the meantime, continue to harness and adopt innovative models of education and recruitment.’