A prison nurse has been struck off by an NMC fitness to practise tribunal after it was found that she had allowed an inmate to ‘kiss and touch her’ and had sent sexually explicit letters to another.

Cheryl Sutcliffe, a mental health nurse, was working for Care UK in HMP Leeds in May 2018 when she was suspended in by the prison’s deputy governor after becoming ‘overfamiliar’ with an unnamed prisoner, the NMC panel heard.

CCTV footage showed that Miss Sutcliffe had allowed the prisoner to ‘kiss and touch her without challenging him’ when they passed each other in a stairway. Miss Sutcliffe, however, objected in a written submission to the NMC that while ‘it may have appeared that Prisoner A had kissed my cheek’, he was simply ‘smelling my perfume as he walked past me’.

While Miss Sutcliffe was allowed to return to her role pending further investigation. However, she was once again suspended from her position as mental health nurse and subsequently resigned in September 2018 after a prison intelligence report found that she had been ‘going into prisoner’s cells closing the door behind her and engaging in flirtatious behaviour’.

These letters included a picture of Miss Sutcliffe and messages that were extremely explicit and which the tribunal concluded were ‘sexually motivated’ and showed that ‘she intended to pursue a future sexual relationship with him [the inmate]’.

The panel added that ‘on both occasions Miss Sutcliffe abused her privileged position and that her behaviour had the potential to adversely affect the wellbeing of the prisoners.

‘The panel considered that a fellow member of the nursing profession would consider Miss Sutcliffe’s actions as deplorable.’

An interim suspension order of 18 months was also made. Miss Sutcliffe has 28 days to appeal against the order. 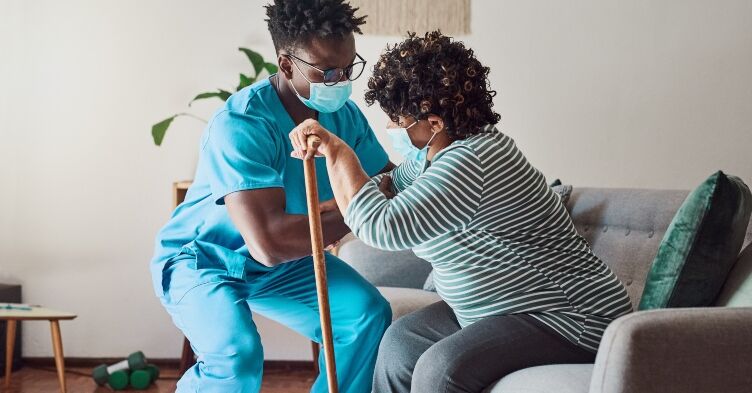