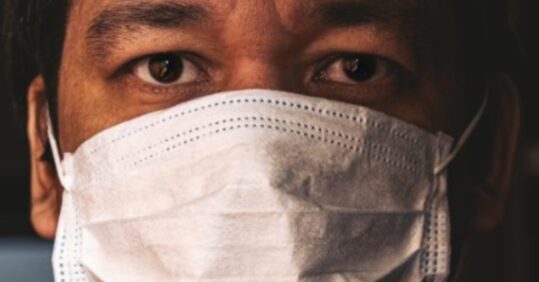 The Royal College of Midwifery has challenged itself to do better around tackling race, equality and discrimination issues by launching a campaign.

The union’s Race Matters campaign will aim to tackle race and equality issues within maternity services – not only for midwives and maternity support workers, but also for pregnant women in their care.

Royal College of Midwifery (RCM) chief executive Gill Walton admitted that ‘[the RCM] haven’t always got it right’ on race issues, adding that it wants to tackle discrimination ‘more aggressively than we have done in the past’ and ‘challenge ourselves to do better’.

She continued: ‘It is unacceptable that black and Asian midwives and maternity support workers are more likely to experience bullying at work, more likely to face disciplinary processes and less likely to advance in their careers.’

The RCM has made five pledges as part of the campaign around race, including to train all staff and activists to recognise and challenge racist behaviour, in addition to ensuring it is representative at every level of the membership it serves.

It also committed to:

· Listening and learning from all members to reflect their experiences accurately and actively use this to influence and promote positive change in the workplace;

· Using its position, both as an organisation and through reps, to challenge discriminatory behaviour in the workplace;

The NHS Staff Survey published this year found that more than 45% of staff had experienced discrimination based on their ethnic background.

Black, Asian and minority ethnic (BAME) groups have also disproportionately suffered during the Covid-19 pandemic, both among healthcare workers and the general population.

Public Health England confirmed in a report published earlier this month that death rates from Covid-19 are higher for black and Asian groups than white groups.

In addition, a Royal College of Nursing survey found that BAME staff struggle more than their white counterparts to access personal protective equipment.