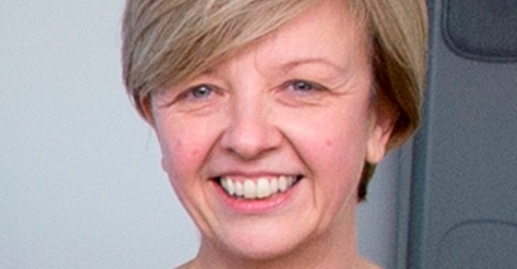 The RCN has announced the appointment of Susan Aitkenhead as its director of nursing, as well as deputy general secretary and deputy chief executive.

Ms Aitkenhead, a registered nurse of 34 years and one of Scotland’s first consultant nurses, will move on from her current job as RCN Scotland director once she takes up the dual post.

Previously, she was England’s chief nursing officer with responsibility for policy and system transformation, after her appointment in 2019. Previous experience also includes senior roles in professional regulation with the NMC and as the director of nursing for NHS England.

Ms Aitkenhead said: ‘Since joining the RCN I have been impressed by the commitment of members and staff in speaking up for our profession and providing much needed support and expertise during such challenging times.

‘I am looking forward to building on this in my new role to ensure the nursing profession receives the recognition it deserves,’ she added.

‘It’s a crucial time for the college and Susan’s influencing skills will be so important as we continue forwards in our fight for fair pay and safe staffing levels.’

The appointment comes after RCN chief executive and general secretary Dame Donna Kinnair stepped down last week following a period of ill health. The RCN said at the time an announcement on recruitment for the chief executive role ‘will follow’.

Ms Cullen, who is also director of RCN Northern Ireland, will continue in the role of acting chief executive and general secretary until a replacement is found.