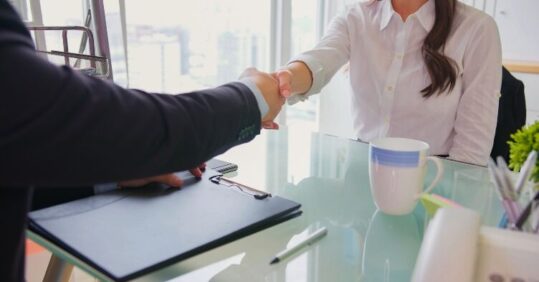 As a national ballot on industrial action for nurses draws to a close, RCN Wales has called on the Welsh government to begin discussions over a potential pay deal.

In a letter, the director of RCN Wales Helen Whyley has told Welsh health secretary Eluned Morgan that the RCN is ‘ready and waiting to open discussions’ over a pay settlement that could avoid strike action.

Due to close on 2 November, the RCN’s ballot of over 300,000 nurses on agenda for pay contracts is currently taking place across England, Scotland, Northern Ireland, and Wales.

The potential for strike action comes after nurses received the offer of an average pay uplift of 4%, well below the current inflation rate of over 10%.

Ms Whyley said: ‘As we head into winter, we know that the situation within NHS Wales is deeply concerning with risks to patients from insufficient nursing staff and a struggling exhausted workforce.’

She added that the Welsh Government must find ‘local solutions to the problems that impact the people of Wales’ and find ways to protect NHS services. ‘RCN Wales is ready and waiting to open discussions with the minister if she has a genuine commitment to improving the current pay award.’

Meanwhile, the Scottish Government has made an improved pay offer for NHS staff, although it was met with widespread disappointment.

After committing to a ‘significantly improved pay offer’, Scottish health secretary Humza Yousaf offered all NHS staff £2,205, an average pay rise of around 7%. The NMC however, called on the minister to reconsider his position and said that the Government had failed to listen to their members.

However, in Wales there is little chance that the Government will make an improved pay offer before the conclusion of the ballot.

Nicky Hughes, RCN’s associate director of nursing (employment relations), told Nursing in Practice ‘we have been disappointed’ in a lack of response from the health minister.

‘Following the announcement of the pay award we did write to the minister then and asked her to enter into negotiations with us, but she declined. At this point in time we have got no indication that the minister will come to the table to negotiate.’

According to Ms Hughes, Ms Morgan would not negotiate a better pay deal because there was no more funding from Westminster. The RCN, however, rejects this argument on the grounds that the Welsh government has the power to assign spending on health and could fund a pay rise by cutting agency pay.

On the prospect of strike action, Ms Hughes said that ‘it is a big task’ but that the RCN was ‘committed to undertaking whatever our members tell us to do. If they tell us in the ballot that they want to strike then we are adequately prepared to take members out on strike.’

However, Mr Hughes added that there was currently ‘no way of predicting’ whether enough nurses would vote in favour for the strike to go ahead.