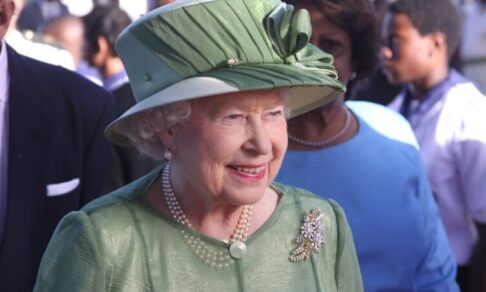 The RCN has announced it is delaying the industrial action ballot over pay and related campaigning out of respect, following the death of Queen Elizabeth II.

Her Majesty, who is the UK’s longest-serving monarch, died yesterday aged 96, after reigning for 70 years.

In an email to members sent today, the RCN said: ‘Out of respect, the NHS pay ballot due to open next week will be delayed and campaigning should pause until further notice’.

The RCN had planned to open ballots for members in England Scotland, Wales, and Northern Ireland on Agenda for Change Contracts on  15 September.

The ballot, covering over 300,000 members, was called for after members rejected Government proposals for below inflation pay rises for nurses.

This comes only days after it was announced that a national campaign would be launched to coincide with new Prime Minister Liz Truss’ first day in office.

The RCN has not yet provided information as to when the ballot will take place.

Commenting on news of the Queen’s death, RCN chief executive Pat Cullen said: ‘We are deeply saddened by the death of Queen Elizabeth II. She was a dedicated Patron of the Royal College of Nursing with a long connection to the nursing community.

‘The Queen visited many nursing staff during her reign and will be fondly remembered by those who had the chance to meet and share their experiences with her.

‘Our thoughts are with Her Majesty’s family during this difficult time. She will be missed by nursing staff across the UK.’