RCN deputy president: I had no choice but to step down 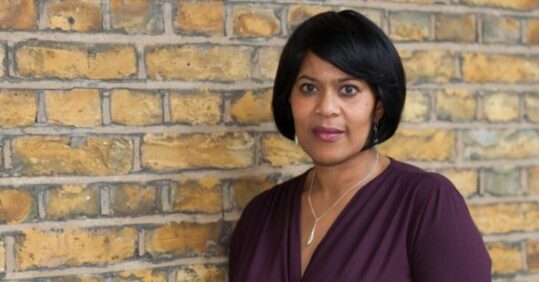 RCN deputy president Yvonne Coghill has announced her resignation, saying she had ‘no choice’ but to step down from her post.

Her departure comes following the controversial disqualification of two of the four candidates – Stuart McKenzie and Professor Anne Marie Rafferty – for RCN president in August, an election that Ms Coghill was also running in.

Ms Coghill and fellow candidate Professor Julie Green have since withdrawn and the election will be rerun following an emergency general meeting on 27 November.

In a statement published yesterday, Ms Coghill said: ‘This has been a difficult decision for me but one I believe I have had no choice but to make following events during the summer.’

She had previously been due to step down as deputy president at the end of this year after she was elected to the role in November 2018 and took office on 1 January 2019.

Ms Coghill continued: ‘This year has been difficult for all nurses and I have been so proud of how my profession has stepped up and supported people in our country, this is particularly true of our black, Asian and minority ethnic nurses, who have been disproportionately affected by the virus.

‘The voice of nursing has never been louder, and I hope that those who follow me will ensure it continues to be heard,’ she added.

Ms Coghill also retired from the NHS after 43 years last month, following roles as NHS England’s director of the Workforce Race Equality Standard (WRES) and its lead for a programme to support NHS staff from black, Asian and minority ethnic (BAME) backgrounds across London in response to Covid-19.

RCN chief executive Dame Donna Kinnair said: ‘I would like to thank Yvonne for her dedication during her time as our deputy president. Yvonne has been an outstanding ambassador not only for the RCN but also for all those involved in nursing, particularly those from BAME backgrounds.’