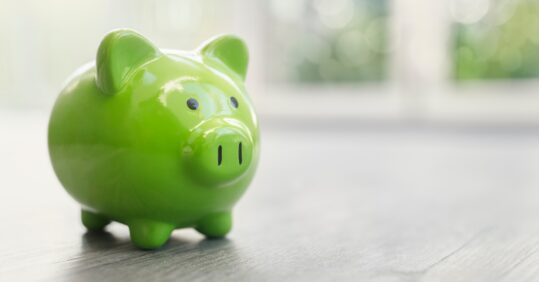 The NHS has had its efficiency targets doubled in ‘crackdown’ on ‘wasteful’ spending from Rishi Sunak, in a move the RCN has dubbed a ‘false economy’.

Ahead of his spring statement on Wednesday, the cMr Sunak today announced that the annual NHS efficiency target will be doubled to 2.2%, which he said will free up £4.75bn a year to fund NHS priority areas over the next three years.

He said this will be achieved through the digitisation of diagnostic and front-line services, improving the efficiency of surgical hubs – which are sites with expanded capacity for elective procedures –  and developing digital tools to cut time spent on admin tasks.

But responding to the announcement, Pat Cullen, chief executive of the RCN, has warned ‘trying to squeeze even more out of the same staff will not work’, with ‘existing shortages’ meaning nurses are already working ‘unpaid overtime to keep the NHS running’.

She added: ‘Leaving jobs unfilled and cutting staffing costs is never efficient, it is a false economy that hits patient care. Rebuilding from the pandemic, the government must make health and care the priority for investment not the target for cuts.’

Mr Sunak said ‘quangos’ – which are arms-length bodies such as NHS England and Health Education England – will also be expected to find £800m in savings under the plans.

He added that The Arm’s Length Body Review will see savings come from ‘better use of property, reduced reliance on consultants, increased digitisation and greater use of shared services, as well as the use of benchmarking to drive efficiencies’.

This comes as part of Ms Sunak’s plan to reduce £5.5bn in ‘wasteful’ spending across government departments and reinvest it ‘directly back into vital public services’.

The drive will be overseen by a new Efficiency and Value for Money Committee chaired by the Chancellor, set up to ensure the 5% efficiency target set at the 2021 Spending Review is met.

Ms Sunak said: ‘During these challenging times it’s vital that every single penny of taxpayers hard-earned cash is being spent well.

‘The current level of waste across government is simply not acceptable – which is why we’re doubling down on wasteful spending and launching an efficiency drive to make £5.5 billion worth of savings.

‘That money will then be pumped directly into the world class public services that the British people deserve. The crackdown will also see a review of Government Arm’s Length Bodies or ‘quangos’ who will be expected to save at least £800m from their budgets.’

The announcement comes after the IFS warned Mr Sunak must choose between imposing ‘severe’ real-terms pay cuts on nurses or spending much less than intended on public services.