RCN emergency meeting to go ahead after U-turn 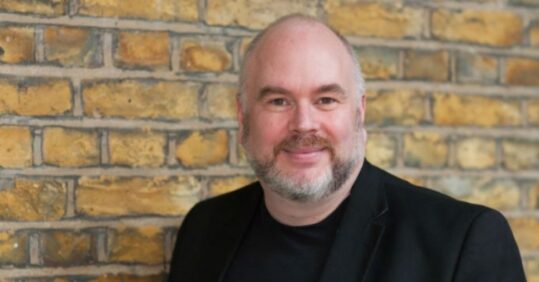 The RCN has reversed its decision to postpone its emergency general meeting, which will enable members to discuss issues raised as a result of the halted 2020 presidential election.

It emerged last week the RCN Council voted on 12 November to adjourn the meeting. However, the council then announced at the end of last week that it would now go ahead with the original meeting this Friday because of concerns raised by members.

Council chair Dave Dawes said it was clear that ‘many members feel strongly about the issues that led to the meeting being called’ and some ‘booked time off work’ to attend.

The council had said it postponed the virtual meeting because members might not be able to attend because of pressures faced during the current second wave of Covid-19.

Mr Dawes continued: ‘And while the winter pressures and Covid-19 remain as present as ever, we have a duty to listen and act on that strength of feeling. That’s why we’ve decided to press ahead with the original date.’

The meeting was arranged after a petition with the required 1,000 signatures was submitted to the RCN in September regarding the 2020 presidential election. The election will be rerun following the controversial disqualification of two candidates in August found to have breached the rules.

At the EGM, members will be given the chance to vote on two resolutions: to allow the two-year term for RCN president and deputy president to be extended for up to six months in exceptional circumstances, and for a comprehensive review of RCN governance.

Mr Dawes apologised ‘for any confusion that has come from a lack of clarity around the timing of this meeting’.

‘We try our best as your governing council to make decisions on behalf of all members, but this isn’t always easy,’ he added.

Members will be emailed reminders for proxy voting and joining instructions this week.

RCN deputy president Yvonne Coghill stepped down from her role at the start of this month, saying she felt she had ‘no choice’ but to resign.