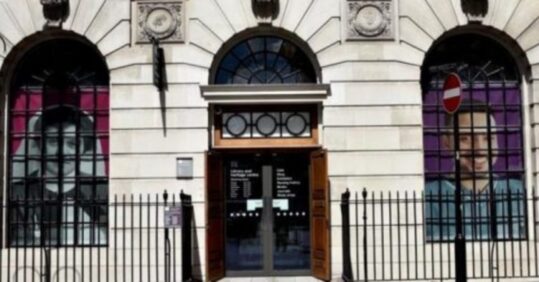 RCN Congress next month will be online only following ‘serious allegations of sexual harassment’, the College has said.

The RCN council decision to scrap the face-to-face part of the event in Liverpool came after seeking independent legal advice, it was announced in a statement on Friday evening.

The annual conference had been due to take place as a physical event in the city’s Exhibition Centre Liverpool from 18 to 20 September, with some sessions streamed online.

Council chair Carol Popplestone said: ‘We have acted fast and took a unanimous decision that protects all attendees. We know that many members planning to attend were looking forward to seeing each other in person for the first time in two years.

‘But this decision was made with members’ safety at the top of our minds. That is what we are here to safeguard at all costs,’ she added.

The allegations come after RCN council chair Dave Dawes was temporarily suspended in July following complaints about his conduct.

But Mr Dawes told the Daily Mail that his suspension is separate from the allegations of sexual harassment that led to in-person Congress being cancelled.

He said: ‘I haven’t been notified that they are about me. If there are genuine allegations against individuals, I would imagine that those individuals would have been notified.’

The RCN said the decision to move Congress online is ‘only part of the RCN’s response’ to the allegations, adding it is ‘committed to proactively addressing concerns wherever they arise’. It will also undertake ‘a full review of all safeguarding policies and procedures’.