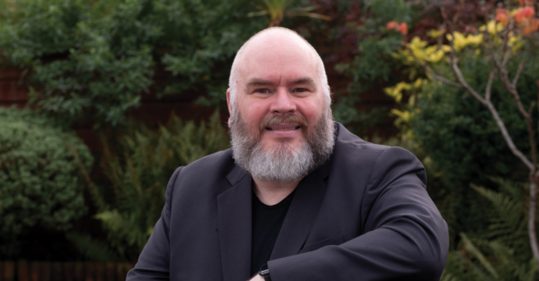 RCN Council chair Dave Dawes has been temporarily suspended from the Council and his seat in the North West region, following complaints in the past week about his conduct.

Mr Dawes, who was appointed Council chair in September last year, is suspended pending the outcome of an external investigation. He has stepped down as Council chair.

In a statement, the RCN said: ‘In the past week, the RCN has received complaints about the conduct of the Chair of RCN Council. We take any such complaint extremely seriously and have a robust member resolution policy which allows for independent investigation to be carried out.

‘An investigation will now take place and Dave Dawes has announced that he will voluntarily step down from his role as chair of RCN Council,’ it continued.

On 14 July, it added: ‘Dave Dawes has been temporarily suspended from Council and his seat in the North West region, pending the outcome of the external investigation.’

Current Vice Chair Carol Popplestone will act into the role with immediate effect.

The RCN has not shared further details of the complaints against Mr Dawes.

Although, it comes after nurses criticised a lack of outright support by the RCN Council for the campaign to protect the ‘nurse’ title in UK law. They questioned why the Council ‘agreed to support the principles’ behind the petition but not the petition itself.

The news also follows a flurry of resignations from the RCN.

Also last week, Queen’s nurse Dr Joan Myers stepped down from her role as RCN Council member for London after saying on Twitter that she did not feel ‘welcomed’.

In November last year, RCN deputy president Yvonne Coghill announced her resignation, saying she had ‘no choice’ but to step down from her post.

Her departure followed the controversial disqualification of two of the four candidates – Stuart McKenzie and Professor Anne Marie Rafferty – for RCN president last August over their use of RCN resources on social media. Ms Coghill, who also ran, and fellow candidate Professor Julie Green withdrew in response.

Last month, Dr Denise Chaffer was elected president in a rerun election, where the College allowed greater use of social media and gave the role of returning officer to an independent scrutineer. These changes were in line with an investigation published in January that found RCN election policy should be ‘significantly revised’.

This article was updated at 17.25 on 14 July to say Mr Dawes has also been temporarily suspended from Council and his seat in the North West region.