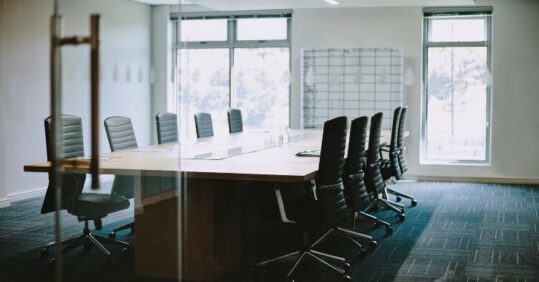 A fresh round of pay negotiations between the Scottish Government and the joint health unions of Scotland are set to begin at 3pm today in the hope of averting strike action.

Unions, including the RCN, RCM, Unite, Unison, GMB Union, and Royal Society of Radiographers, will meet with Scottish health secretary Humza Yousaf this afternoon to try and hammer out the details of a new pay deal.

While there is a long way to go, the Scottish Government has already had more success in avoiding strikes so far than other national Governments.

Last week, the RCN announced that it would be delaying any further strike announcement in the country after negotiations concluded, stressing that this offer was open to all other Governments should they enter into formal talks.

In September, Unison Scotland announced that it would suspend NHS strike ballots following an offer of a flat £2,205 extra for all NHS staff.

Nursing in Practice understands that today’s pay negotiation talks may continue late until the night, with unions keen to ‘hammer out a proper offer’.

However, despite the Scottish Government’s modest successes in abating strike action, previous pay offers have come under criticism for not meeting the health unions demands for an above-inflation pay rise.

The RCNs has called for a pay rise of 5% above inflation, which would currently equate to pay an increase of around 17%, with inflation currently at 11.1%.

Jaki Lambert, RCM Director for Scotland, said: ‘We are always open and prepared to talk to the Government to negotiate a decent deal. We called the first pay offer an insult, the revised one just piled injury onto that insult, so this one – the third round now, needs to end with an inflation busting pay award.

‘Our members are still planning for the contingency of industrial action. They do so with a heavy heart, but they have been pushed into a corner and see no other option. I implore Holyrood to see sense. Prove that that their often-touted commitment to NHS staff are not just warm words and give midwives the pay they deserve and need.’

The Scottish Government were contacted for comment but could not respond before the conclusion of the talks.