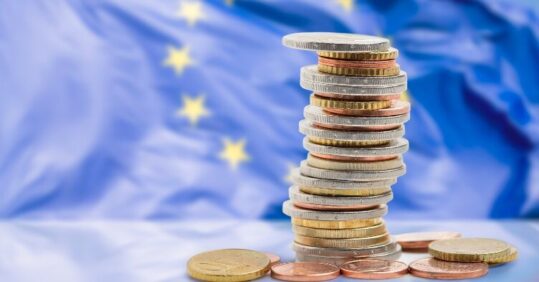 Nurses’ pay in the UK is falling behind comparable European countries, a report has found, with the RCN demanding action from the Government ahead of strikes this month.

The Health at a Glance report, published by the Organisation for Economic Co-operation and Development (OECD), suggests that the UK is lagging behind much of Europe on nurses’ pay, with pay falling in real-terms compared to other European countries where earnings have kept up with inflation.

Measured relative to the cost of living, in terms of what their wages can buy parity or purchasing power (PPP), the report found the UK paid its nurses slightly less than the European average, and less than in some European countries that are comparable in terms of population and economy size.

For example, taking into account the cost of living, it found that UK nurses earn an average of €34.5k, lower than comparable European countries including the Netherlands (€50.6k), Germany (€44.1k) and Spain (€40.7k). However, UK nurses earned more than nurses in Poland, France and Finland.

However, in the UK, nurses are paid no more than the average wage for the country, despite needing a degree to enter the profession.

While the OECD report revealed that nurses’ pay in many European countries has increased in real-terms since 2010, surpassing inflation, London Economics research has found that nurses’ wages have declined by 20% in real-terms in a decade in the UK.

Pat Cullen, RCN secretary general, said that this report shows the UK is once again ‘the sick man of Europe when it comes to nursing pay’.

In a letter written to the health and social care secretary Steve Barclay, Mrs Cullen said: ‘I must ask you how you will respond to the categorical evidence that the United Kingdom values nurses less than others.

‘With the facts laid out bare by the OECD, you may now feel clearer on why my members across the four countries have voted so decisively for strike and why the remedial action on the part of governments must be as significant as it is urgent.’

The RCN – which is calling for a pay rise of 5% above retail price index inflation – is planning to strike on 15 and 20 December across England, Wales and Northern Ireland.