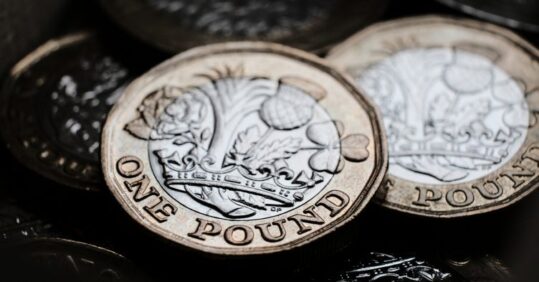 NHS nurses and other staff in Northern Ireland will receive a one-off pay rise backdated to April last year, it has been announced.

Health minister Robin Swann said the pay uplift, which is backed by £25m, will come on top of the 3% pay rise for staff on Agenda for Change (AfC) contracts recommended by the NHS Pay Review Body.

The funding will cover an additional 1.5% pay uplift for AfC bands one to three, a further 1% for AfC bands four to seven and F1 doctors, and 0.5% for all other health and social care staff, he said.

These are non-consolidated pay awards, which will be paid alongside a normal salary for 2021/22. It will be implemented ‘as quickly as possible’ and be backdated to 1 April 2021.

Mr Swann said: ‘The blunt truth is that our health service would not be standing at all, were it not for the superhuman efforts of staff. I sincerely hope you are never placed in that position again.

‘Whilst this additional funding is, in part, an acknowledgement of the particular challenges you have faced, I’m very aware that there could never be enough to truly repay you for the sacrifices of the last two years.

‘I have tried to devise a scheme that best utilised the funding I had available and one which was deliberately slightly more generous to our lower paid workers.’

The investment comes from the Department of Health and so does not require additional funding from the Treasury, he added.

Mr Swann continued: ‘I can promise you that I will continue to fight with all my energy for better funding for health and social care and better wages for staff. That’s my heartfelt pledge for the remainder of my time as minister and for whatever comes next for me.’

Northern Ireland also gave healthcare staff a £735 bonus last year in recognition of their work during the Covid-19 pandemic, while Scotland and Wales awarded similar one-off awards. England remains the only country not to have paid a bonus.