Unions’ NHS members to be consulted on 3% pay award 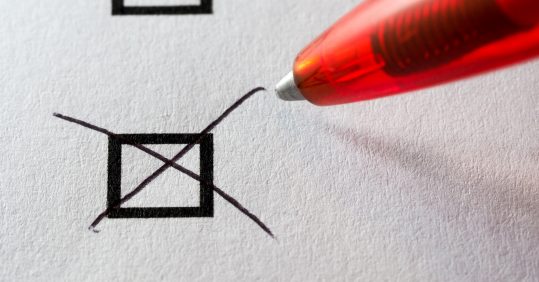 Health unions are consulting members on the 3% pay rise award for NHS staff in England and Wales, which is significantly lower than the awards members campaigned for.

The RCN announced yesterday that its consultation on NHS pay will open at 9am on 12 August and close at noon on 13 September. This follows Unison opening a consultation with members between 30 July and 10 September, while GMB Union’s is running from 6 August to 17 September.

If enough RCN members are unhappy with the award, an indicative ballot may follow to see if members would in principle take industrial action. But the RCN has stressed industrial action is a last resort if negotiation with the Government and formal disputes with employers fail.

The consultation will be carried out by an external company, Civica, to ‘ensure independence and rigour’, the RCN said. Members should look out for emails from Civica next week with a link to vote. Reminder emails will also be sent during the voting period.

The RCN has calculated that an experienced nurse with at least seven years’ experience – at the top of Agenda for Change pay band 5 – with a current salary of £30,615 will receive £31,533 from this award. If it kept pace with inflation, the award would be £214 higher at £31,748.

Instead, the RCN has been pushing for a 12.5% wage boost since September last year, while GMB Union has asked for a 15% pay uplift and Unison has demanded a £2,000 boost for all NHS workers.

Unison head of health Sara Gorton said: ‘All health staff deserve equal recognition for their contribution to the NHS and their efforts during the pandemic. But the pay review body’s 3% recommendation means thousands still won’t be on the real living wage.

‘With this pay review process, it isn’t enough just to register disapproval. If staff want to challenge this outcome, they need to take part in this consultation and show there’s widespread support for industrial action.’

GMB nation officer Rachel Harrison said: ‘A miserly 3% is simply not good enough. It’s another real terms pay cut and after the year health workers have had it’s downright offensive.’

The consultations come after the RCN launched a ‘summer of action’ protesting the 3% NHS pay award for England and Wales, including a potential vote on industrial action.

The Government in Northern Ireland is yet to announce its decision.