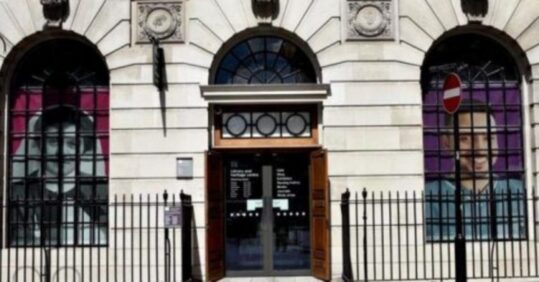 The former chair of the RCN council has been expelled from membership of the college following investigations into complaints about his conduct, it has been confirmed.

This comes after Dave Dawes was suspended from his role as council chair and his seat in the North West region last summer following complaints about his conduct.

Responding to the outcome into an investigation into Mr Dawes, an RCN spokesperson said yesterday that he has now been ‘expelled from membership of the college’.

The RCN’s ‘new elected and executive leadership collectively have made progress on changing the organisation’s culture,’ they said, adding that ‘behaviours that fall below the standard that members can expect of their college will be challenged’.

The spokesperson continued: ‘Our commitment to zero tolerance, not least concerning protected characteristics, is strong. Further announcements will be made in the coming weeks concerning the RCN’s reform of governance, culture and ways of working.’

Carol Popplestone was elected as chair of its governing council in December 2021, after acting as interim chair of council since July when Mr Dawes left the role. Mel Kerr was appointed as vice chair of the council, after taking over from Geoffrey Walker who has been acting in the post.

At the time, RCN chief executive Pat Cullen said she expects Ms Popplestone and Ms Kerr ‘to provide stability and clear vision’ as the RCN continues its safe staffing and fair pay campaigns.

In September, the RCN announced barrister Bruce Carr QC will lead an independent review into its culture. This was expected to be published in early 2022, but have not been published yet.

Nursing in Practice has approached Mr Dawes for comment.