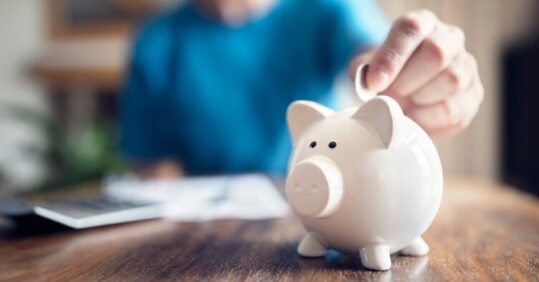 The Department of Health and Social Care (DHSC) will extend the suspension of pension rules that limit the ability of some retired nursing staff to return to work, including abatement, until March.

The temporary suspension of these pension rules was due to expire on 31 October after being introduced to help the NHS respond to demand during the Covid-19 pandemic – but will now continue until 31 March 2023.

This includes abatement, which affects nurses who have ‘drawn down’ part of their pension often by retiring, but have since returned to work. This rule requires NHS staff to reduce their pension for any amount earnt over a certain threshold after returning to work.

Meanwhile, the 16-hour rule – which is a 16-hour weekly limit on working hours for members of the scheme’s 1995 section – will be suspended until 31 March, with further proposals to be considered in an autumn consultation for its permanent removal from 1 April.

In its response to a consultation on the change, which ran from 28 August to 12 September, DHSC said ‘the ongoing pandemic response presents a clear rationale for continuing the easements over the winter period’ because of higher staff sickness and increased pressure on the workforce.

Promising to keep the ‘impact of easements under review’, the DHSC noted that many consultation respondents expressed concern that a ‘longer extension may be required’.

It added: ‘Respondents argued for a longer extension to provide certainty regarding working patterns for staff and employers, and also allow the NHS additional time to address backlogs and reduce rates of staff sickness absence.’

Although the suspension was introduced as a temporary measure during the pandemic, in order to allow more staff to return to work, it has since been extended a number of times.

The DHSC consultation ran received 1,249 responses. including responses from the RCN, RCM, and NHS Employers.

Of those who responded 98% were in favour of the extension, this opinion was shared by the organisations who responded.

However, NHS Employers pointed out that the small number of employers who rejected the proposal did so on the grounds that ‘the timing of the proposed extension may not provide sufficient notice to staff and employers and could therefore create confusion’

There was also a great deal of support for a permanent or significantly extended suspension of some pension rules.

The NHS Pension Scheme Advisory Board (SAB) argued that the 16-hour rule should be permanently removed and that the suspension of other rules should continue for much longer than has been proposed to ‘provide greater certainty for employers in workforce planning and for staff in making decisions regarding their retirement work-life balance’.

The DHSC, however, that there are important long-term benefits derived from abatement and could not commit to a longer suspension of the rule, although it has committed to consulting on permanently removing the 16-hour rule.