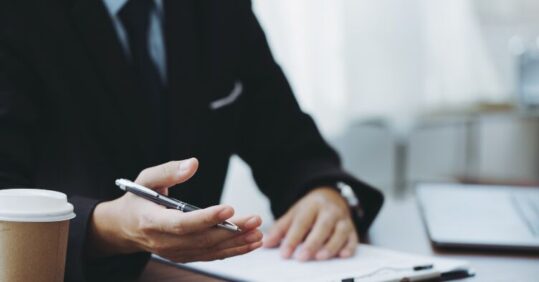 The Royal College of Nursing (RCN) has met with Government ministers today (9 January) as part of a series of strike talks aimed at bringing an end to the wave of national industrial action.

Ministers are due to hold separate talks with representatives of the health, teaching and rail unions, following a weekend of ‘valuable’ meetings between the Prime Minister and health leaders.

However, while Rishi Sunak told BBC’s Laura Kuenssberg in an interview on Sunday (8 January) that he was ‘happy to talk about pay that is responsible, that is affordable to this country’, the RCN has left the talks disappointed and no closer to a pay deal.

RCN director of employment relations and legal services, Joanne Galbraith-Marten, said: ‘There is no resolution to our dispute yet in sight. Today’s meeting was bitterly disappointing – nothing for the current year and repeating that ‘the budget is already set’ for next year

‘This intransigence is letting patients down. Ministers have a distance to travel to avert next week’s nurse strike.’

Although the RCN originally welcomed the talks. and said that Mr Sunak’s remarks brought a ‘chink of optimism’, general secretary Pat Cullen had been clear these talks would not stop strikes scheduled for the 18 and 19 January.

This follows speculation that Steve Barclay, health minister, may bring forward the annual NHS pay review period to earlier in the year, Mr Barclay wrote in the Sunday Telegraph that health workers could get a bigger pay rise in April if they agreed to ‘efficiencies’ in the NHS.

While health unions have said talks around this year’s pay are crucial, Mr Barclay wrote that ‘we should be moving forward and having constructive conversations about what is affordable this coming year, rather than going back retrospectively.’

Meanwhile, the Guardian reported that ministers are prepared to consider a ‘one-off’ payment to health workers this year. Reportedly, this could come in the form of a hardship payment to support nurses through the winter. Yet this payment may be contingent on nurses dropping their demands for a pay rise and calling of this month’s strikes.