Half of NHS staff considering leaving their job 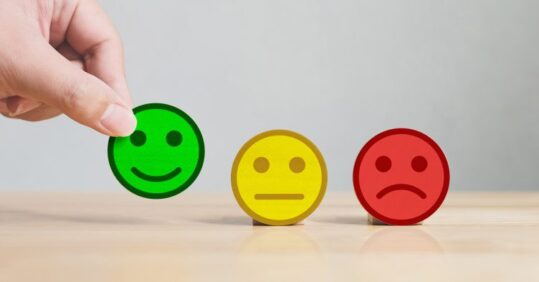 A poll run by the #WithNHSStaff campaign has found a large number of staff, including nurses, are considering leaving their job, amid widespread concerns about how staff shortages are already affecting patient care.

#WithNHSStaff is a joint campaign of 14 unions representing around a million NHS staff employed under the Agenda for Change (AfC) pay system and includes the Royal College of Nursing and Royal College of Midwives.

In the survey of more than 2,000 staff undertaken earlier this year, more than half of respondents said they had considered leaving in the past 12 months, with one in five either looking for a new role or already leaving.

More than 70% of staff taking part in the poll said they were extremely worried about the impact of staff shortages on patient care. The RCN has previously warned that patients are being put at risk because of the ‘unsustainable’ pressures facing the English health and social care system.

Eight in 10 (83%) nurses have said the staffing levels on their last shift were not sufficient to meet patient needs, while NMC data showed that more than 25,000 registered nurses left the register last year alone.

Pay was the most cited reason for leaving in the recent #WithNHSStaff survey, with four out of five saying it was one of the main reasons they would quit the NHS.

After pay, the feeling of not being valued was most likely to make staff consider leaving. Nearly two-thirds (64%) said they felt undervalued by the government or their employer. Stress due to pressure of work and the ongoing impact of the pandemic was a factor for 63%.

Most, however, said that a boost in pay would make a difference. Nearly four out of five staff who were considering leaving (79%) said that an inflation-busting pay rise would persuade them to stay.

The RCN has called for a pay rise at 5% above inflation for NHS staff on AfC contracts in 2022/23, in a split from other healthcare unions.

A group of 13 healthcare unions has also called on the Government to implement an ‘inflation-busting pay rise’ and an ‘urgent’ retention package for NHS staff and nurses (https://www.nursinginpractice.com/latest-news/unions-call-for-urgent-nurse-retention-package-alongside-pay-rise/).