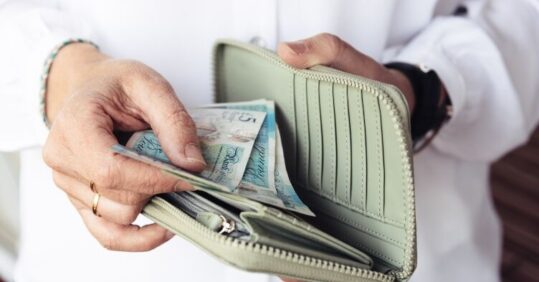 Health unions have received an ‘improved’ pay offer nurses from the Scottish Government as part of negotiations, although talks are ongoing and the unions are still urging their membership to vote for industrial action.

The Scottish health secretary Humza Yousaf has previously committed to making a ‘significantly improved offer’ for nurses, ahead of a series of planned meetings with unions including RCN Scotland and Unison Health.

An improved pay offer was reportedly made at a meeting between Mr Yousaf and the unions on 12 October, although the RCN maintains that an offer in line with the union’s expectations has yet to be made.

Unison representatives currently say that no details of the improved pay offer can be made public, although the union said that it is still supporting industrial action.

RCN members in Scotland, England, Wales and Northern Ireland are currently being balloted on whether to proceed with industrial action after pay offers were rejected across the four countries.

The RCN and Unison also said today that there will be an additional meeting between the Scottish Government and joint health trade unions, including the RCN, in which more negotiations over the pay offer will take place.

RCN Scotland director Colin Poolman said: ‘It shouldn’t take the very real prospect of strike action for the Scottish government to return to the negotiating table.

‘For too long the Scottish government has expected nursing staff to do more for less. Our members and our NHS are at breaking point. Fair pay is essential for ensuring safe patient care, for retaining our experienced nursing staff and for recruiting into our profession.

‘Our members have made it clear that yet another pay cut is not acceptable. Our strike ballot continues and I urge every eligible member to cast their vote now.’