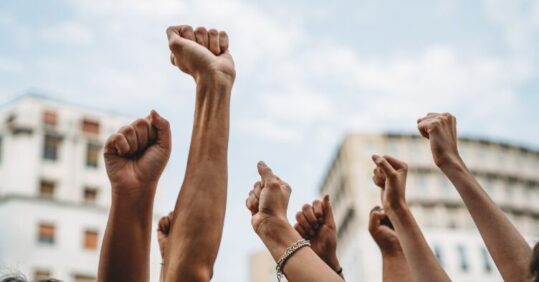 GMB members voted to walk out by a margin of 86% with the union set to meet with members to discuss next steps and the possibility of industrial action before Christmas.

‘They’ve faced years of real terms pay cuts, a deadly pandemic and now a crushing cost of living crisis. They’re being pushed to the limit…

‘The NHS in Northern Ireland is on life support – the Westminster Government needs to provide urgent extra funding or the service as we know it will cease to exist.’

Separately, the RCN is balloting nurses in Northern Ireland alongside colleagues across the UK. The RCN said there was strong support for strike action among members but it is still counting votes, with results expected today.

In July, Northern Ireland’s health minister Robin Swann said that he intended to accept the recommendations of the NHS Pay Review Body to uplift the full-time equivalent salaries of all Agenda for Change staff by at least £1,400 for 2022-23, equivalent to a pay rise of around 9% for the lowest earners, but around 4% for middle earners.