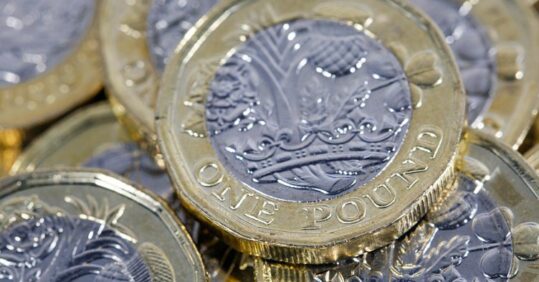 An overwhelming majority of RCN members in Northern Ireland have voiced their disapproval of the 3% pay award for staff on Agenda for Change contracts.

In a poll of RCN members in Northern Ireland, 92.2% of those who voted said they think the pay award is unacceptable, out of 51.75% of eligible members who took part.

The RCN said it has shared the ‘important’ ballot results with health minister Robin Swann, the Northern Ireland Assembly Committee for Health, and leaders of the main political parties in the country.

The organisation’s Northern Ireland Board will now consider the results and decide on the next steps, with members the first to know when further decisions are made, it added.

Rita Devlin, RCN director in Northern Ireland, said the ballot results have given the RCN a ‘clear mandate’ to act on behalf of the membership and ‘sends a very clear message to our politicians that nursing staff deserve to be paid fairly’.

She added: ‘With thousands of vacancies in the Health and Social Care, and many more in the independent sector, pay will continue to be an issue for the foreseeable future.’

Fiona Devlin, chair of the RCN Northern Ireland Board, said: ‘We are overwhelmed with the outstanding turnout for this ballot which reflects the strength of feeling in Northern Ireland about pay.

‘Nursing staff deserve to be paid fairly and equitably for the safety-critical work that they do – and our members have made it clear that a 3% pay award is simply not good enough,’ she added.

Pay across the UK

Northern Ireland also gave healthcare staff a £735 bonus last year in recognition of their work during the Covid-19 pandemic, while Scotland and Wales awarded similar one-off awards. England remains the only country not to have paid a bonus.