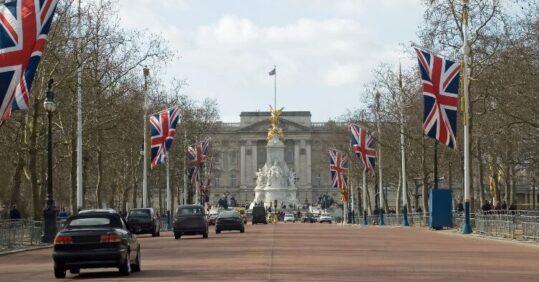 The QNI has confirmed the title of the charity will not change following the death of Queen Elizabeth II last week.

In a letter to Queen’s Nurses, it announced that Her Majesty The Queen Consort will be invited to maintain the 135-year succession of Queens who have been patrons of the organisation.

In a separate document the QNI explained the title of Queen’s Nurse is derived from the name of the charity and its royal patron, not necessarily the current sovereign, and that the QNI has always been known by this name or a variation of it, even when there has been a King on the throne.

Following Queen Victoria, who founded the charity, Queen Alexandra, Queen Mary, and Queen Elizabeth the Queen Mother were all patrons of the QNI during the years when they were Queens Consort and Queens Dowager.

The Queen Mother was patron of the QNI from 1953 until her death in 2002, when Queen Elizabeth II became patron. She supported the reintroduction of the Queen’s Nurse title in 2007.

The QNI operates under a Royal Charter granted in 1889 and is dedicated to improving the nursing care of people in the home and community.

The QNI has also created a digital Book of Condolence specifically for Queen’s Nurses, which will be passed on to the Royal Family.

Nurses have paid tribute to Queen Elizabeth II, her impact on the profession and ‘long connection’ with the nursing community throughout her 70-year reign.

NHS England has warned there may be an increase in patients self-presenting across healthcare services following the Queen’s death.

It also said that healthcare professionals should prepare for increased levels of did not attends (DNAs) and cancellations during the mourning period with a ‘plan to recover any lost activity’.