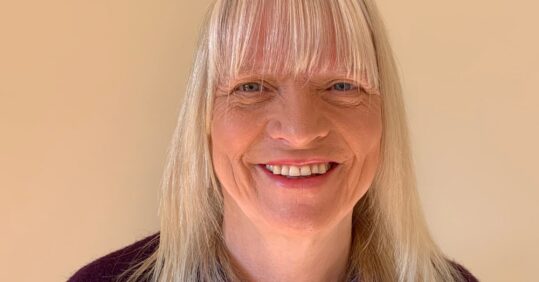 Dr Denise Chaffer was elected the next president of the RCN yesterday after the first election was scrapped in controversial circumstances last summer.

Dr Chaffer, who is also the director of safety and learning at the quango NHS Resolution, set down ambitions to use the role ‘to influence national policy’ around recruitment and retention of nursing staff, as well as improve equality, diversity and inclusion.

The registered nurse and midwife has previously held director of nursing roles including at two acute trusts and a primary care trust commissioning organisation, as well as for the NHS England North West London area. She has a PhD in healthcare leadership and a master’s degree in management and social care.

Dr Chaffer will take up the role from 1 July and will serve until 31 December 2022.

She said: ‘I’m committed to using this role to influence national policy on what is needed to recruit and retain nursing staff within the profession, using research evidence to demonstrate the need for fair pay, safe staffing, fairer processes and increased wellbeing support.

‘I’m also determined to help drive improvements in equality, diversity and inclusion and ensure all areas of nursing care are valued and recognised.’

But in the restarted election, announced in March, the college allowed greater use of social media and gave the role of returning officer to an independent scrutineer after an investigation published in January found RCN election policy should be ‘significantly revised’.

She succeeds Professor Rafferty, who has served in the role since January 2019.

‘I warmly congratulate Denise and know she will uphold these attributes, bringing vast experience, energy and commitment to the role.’

NHS Resolution, the operating name of NHS Litigation Authority, advises the health services on complaints and claims against it.